Our Favorite Film Score Tracks Of 2017 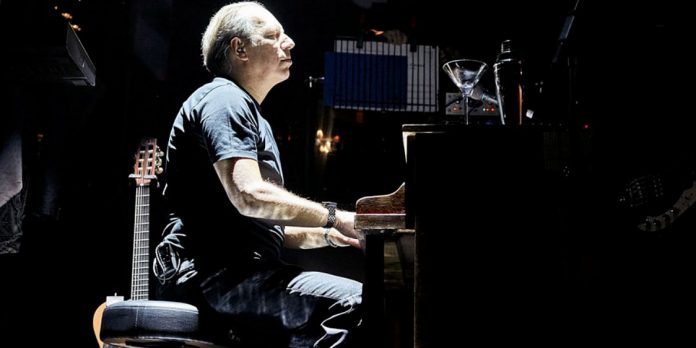 One of our favorite aspects of a new film year, is the music it brings along with it. From Hans Zimmer, to Daniel Pemberton, to Carter Burwell, John Williams, Daniel Hart, Alexandre Desplat & Michael Giacchino, 2017 has been nothing short of spectacular in terms of the musical tracks it has given us to listen to countless times on our playlists. Some members of the team here at Next Best Picture have decided to share with you their Top 3 favorite film score tracks of 2017 (And because there are so many, we even included a few honorary mentions for your listening pleasure).

So, get those headphones ready and click below to see what are our favorite film score tracks of 2017.

So what do you think? What were some of your favorite film score tracks of 2017? Let us know in the comments below and be sure to vote on our annual first time NBP Community Awards here and be on the lookout for our picks for the best in 2017 with the NBP Film Awards from the staff of Next Best Picture.