Oscars Delayed To April 25th 2021 With An Extended Eligibility Period 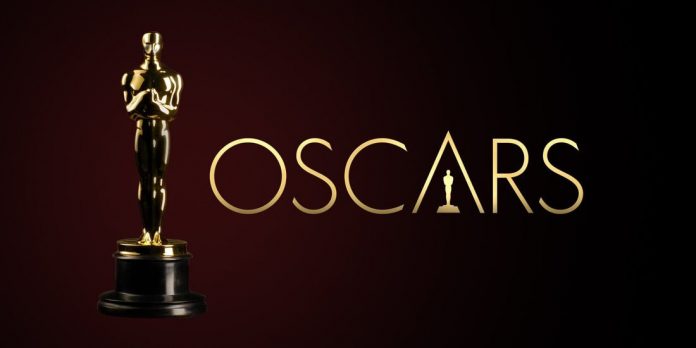 After wide speculation due to the pandemic, the Academy of Motion Picture Arts & Sciences (AMPAS) met today to decide the fate of the 93rd Academy Awards. After a board of governors meeting, it has been decided that the Oscars will be pushed back to April 25th, 2021. In doing so, the eligibility window for films able to be nominated has also been delayed to February 28th, 2021.

​In the past, the deadline window ended on December 31st. This means that films which were supposed to come out towards the end of the year, will now have extra time if needed to finish up on post production, still have an eligible theater (or streaming as per previous rule announcements for this year) release and contend for the 2020 film year, even if they’re released in the first two months of 2021. How this impacts a film festival such as Sundance which is seen as a launch pad for many film titles at the beginning of the year, remains to be seen. Also, how this will impact other smaller films already released earlier in 2020 remains to be seen but it most likely means movies such as “Emma.” and “Never Rarely Sometimes Always” will be pushed aside for more typical Academy friendly movies.

The show will still be filmed live at the Dolby Theatre, and the Academy intends on returning to the traditional January-December qualifying period in 2022. Many films have had their release dates delayed due to the virus, and with this announcement, studios may feel less pressure to release before the end of the year. Additionally, movie theaters have still not reopened, which may have influenced the Academy’s decision.

This news comes after the Academy’s announcement to expand the Best Picture lineup to ten films and to create a Streaming Room for Oscar voters. Combined, these three changes to the 2021 Oscars are intended to allow for a more diverse lineup with more time and ways for voters to engage with the films. Additionally, along with the postponement of dates, the Academy announced that the opening date for their museum will be on April 30, 2021, as it was originally on December 14, 2020. This will be shortly after the Oscars.

Following the news from the Academy of Motion Picture Arts & Sciences, the BAFTA’s moved their ceremony date to April 11th. The Cannes Film Festival has announced that it will not move its date in May however, the Berlin International Film Festival takes place from February 20th to March 1st which puts it right at the end of the eligibility window. What will come of this?

Please see more information here and here. What do you think of these new changes? Let us know in the comments section below or on our Twitter account.

Share
Facebook
Twitter
Copy URL
Previous article
The Next Best Picture Podcast: Episode 198 – Oscars Going Back To 10 Best Picture Nominees & The “You Should Have Left” Trailer
Next article
“7500”