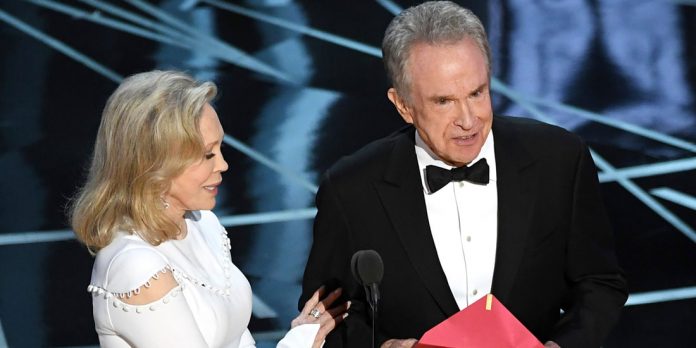 You’ve read my final Oscar predictions on the Best Picture/Director, acting, screenplay, other best film, audio, visual categories for the 90th Academy Awards. Now, let’s have some fun before the show begins and talk about our wishful thinking picks, our alternative picks, our NO GUTS NO GLORY picks! Let’s go out on a limb and state the impossible on the smallest chance that it might actually happen tonight!!

​Click below to see my no guts no glory picks for tonight’s Oscars and comment to leave yours!

NO GUTS NO GLORY

1. Either Timothee Chalamet, Sally Hawkins, Laurie Metcalf or Willem Dafoe upsets one of the Oscar frontrunners in acting
2. “Baby Driver” pulls a “The Bourne Ultimatum” and goes three for three in the technical categories
3. Something pulls a “Grand Hotel” and wins ONLY Best Picture (Preferably “Lady Bird“)

Alright. Those are mine! Now let’s hear from all of you! What are your No Guts No Glory picks for the Oscars tonight? Be sure to follow our hashtag on twitter #OscarsNBP.

Remember most importantly to have fun and don’t allow yourself to get too emotionally invested. They’re just subjective awards at the end of the day voted on by a group of 8,000 and while that is a large number, it does not represent the world. Some of the greatest films of all-time are Oscar losers such as “The Shawshank Redemption,” “12 Angry Men,” “Psycho,” “It’s A Wonderful Life,” “Taxi Driver” and “Do The Right Thing.” The Oscars take nothing away from the lasting legacy of the films themselves. So just remember that and enjoy the show.

“All of this anger…it just begets greater anger.”