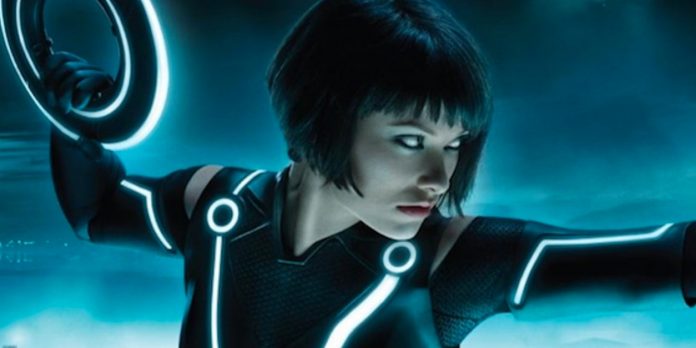 As reported by Deadline, Garth Davis (“Lion” & “Mary Magdalene”) has been tapped to direct the sequel to “Tron: Legacy.” There were rumors of the sequel being scrapped, with the film’s pre-production being cancelled in 2015 due to the disappointment of “Tomorrowland.” With Davis being attached to the project, the sequel may finally be green-lit, an entire decade later.

In 2017, Jared Leto was brought onto the cast of the film as a new character, Ares. It is unknown whether or not Garrett Hedlund and Olivia Wilde will reprise their roles from the original film. Additionally, the film’s most recent screenplay was penned by Jesse Wigutow (“It Runs In The Family”). Deadline reported that while it is likely that the film could happen, Disney has not officially green-lit the project.

What do you think of Garth Davis directing the new sequel? How do you see Jared Leto fitting into the “Tron” universe? What did you think of Davis’ past two films? Let us know in the comments section below or on our Twitter account.