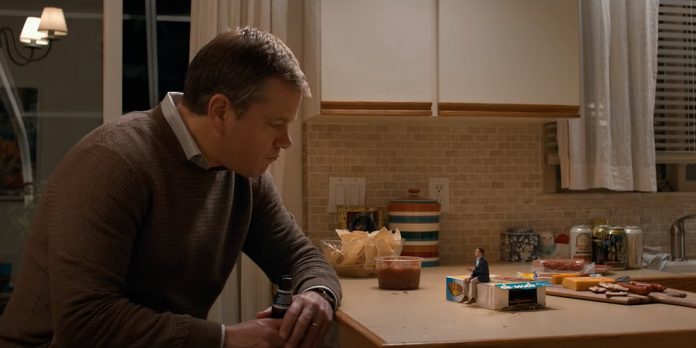 Though the first half of the year has seen some great films, studios are saving their real Oscar players for the last months of the year and the 74th Venice Film Festival will start the party. Last year saw the debuts of Best Picture nominees “La La Land,” “Hacksaw Ridge” and “Arrival” (as well as Oscar players “Nocturnal Animals” and “Jackie”). With that in mind many are excited to see the Oscar race take shape by seeing what movies will be in play.

Click beyond the jump to learn more about the Venice lineup.

​Though the official lineup announcement is expected sometime in the next week, Variety is reporting on what we can expect to be the top-tier films to premiere at the Italian festival. Here is what we know so far:

Film: “Victoria and Abdul”
Director: Stephen Frears
Cast: Judi Dench, Ali Fazal, Eddie Izzard, Michael Gambon
Synopsis: “Abdul Karim arrives from India to participate in Queen Victoria’s golden jubilee. The young clerk is surprised to find favor with the queen herself. As Victoria questions the constrictions of her long-held position, the two forge an unlikely and devoted alliance that her household and inner circle try to destroy. As their friendship deepens, the queen begins to see a changing world through new eyes, joyfully reclaiming her humanity.”

Film: “Lean on Pete”
Director: Andrew Haigh
Cast: Travis Fimmel, Steve Buscemi, Chloe Sevigny, Charlie Plummer
Synopsis: “Lean on Pete is about Charley Thompson, a 15-year-old who has no stability in his life and ends up homeless in Portland, Oregon, where his best friend is a failing racehorse named Lean on Pete. He sets off an a perilous journey to find his only known relative who once lived 1,000 miles away in Wyoming.”

Though there are plenty of other festivals for films to premiere at, the lack of “Blade Runner 2049” and Darren Aronofsky’s “mother!” is leading speculation that producers don’t see those movies as awards players. Whether it be Telluride, Toronto, New York or countless others, soon we will be in the thick of awards season and Venice works as a pseudo kick-off point when it starts on August 30.

What do you all think? Is there a specific film you are looking to hear the buzz on? Any omissions that concern you? Let us know in the comments below!