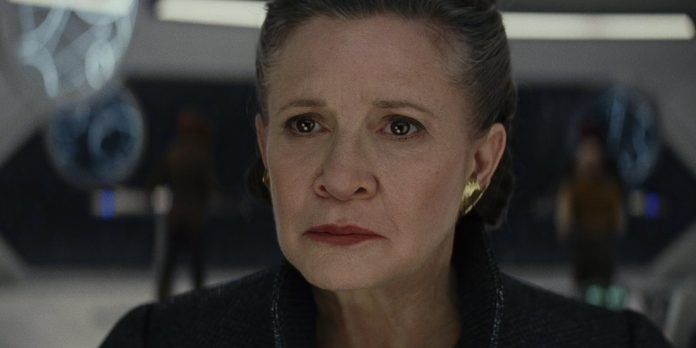 Lucasfilm also confirmed that, with the blessing of Fisher’s family, Carrie Fisher (Princess Leia) will be returning using unreleased footage from “The Force Awakens” so as to find “a truly satisfying conclusion to the Skywalker saga.”

In addition, Richard E. Grant (“Logan” & “Game Of Thrones”) and Naomi Ackie (“Lady Macbeth” & “Doctor Who”) will join the cast.

John Williams is returning to provide his last ever Star Wars score, along with Abrams’ usual below-the-line team, including cinematographer Dan Mindel.

Lucasfilm has yet to reveal what extent Hammil and Fisher will feature in the cast, but it is comforting to know that these two iconic characters will receive a formal sendoff in some capacity. The film, which is written by Abrams and Chris Terrio (“Argo” & “Batman vs Superman”) is due out December 19.