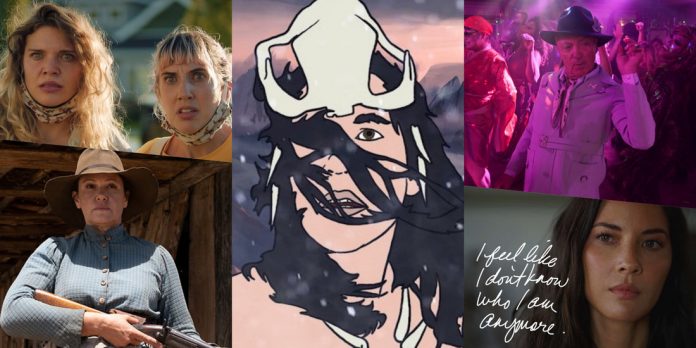 And with the end of Day 3, that is the end of my first SXSW Film Festival. It was certainly a unique one due to the fact that it was all virtual. The quality of films never rised to the level of Sundance but I still had fun with the different genres, experiences and sense of discovery when a new actor or filmmaker emerged unexpectedly. Day 3 might’ve been my strongest day yet overall and I have a full breakdown of the films I saw down below. Please check out my first and second day recaps of the 2021 SXSW Film Festival if you haven’t already and the reviews my friend Danilo Castro is contributing towards the site. 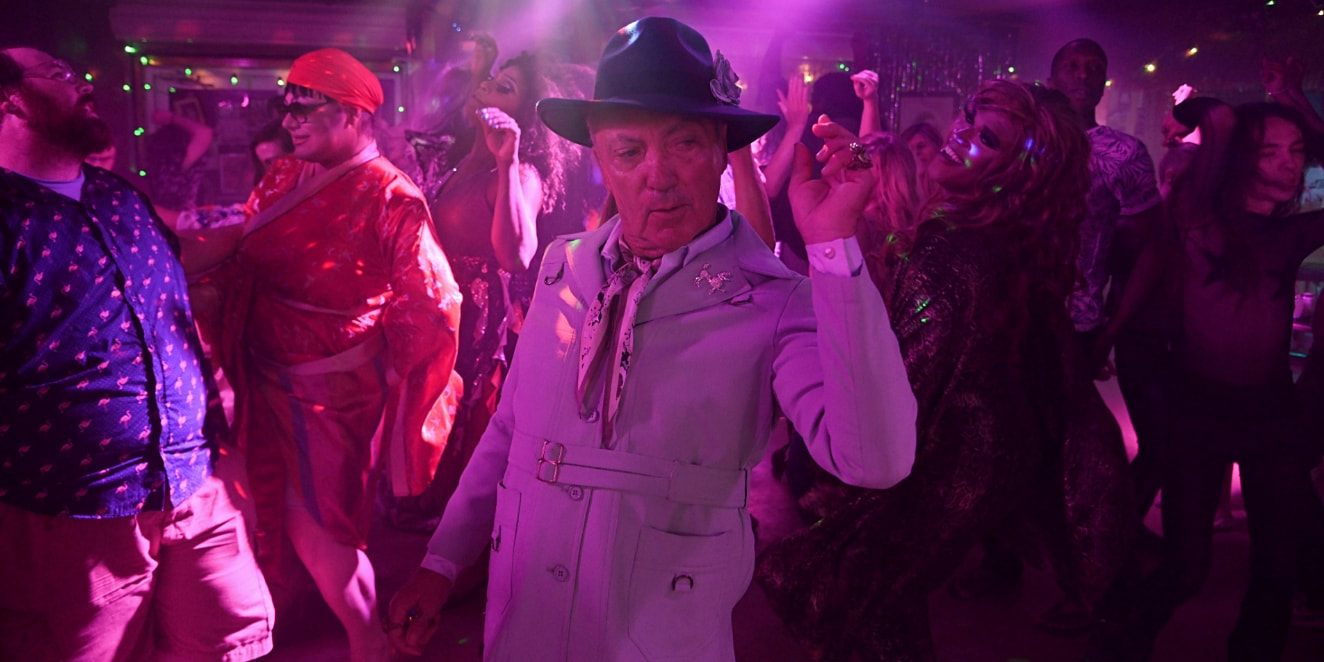 Thoughts: I really hope this isn’t a “swan song” for star Udo Kier. He has always been an actor who is constantly picking interesting projects and this is one of his best of his long career. Here, he is given the role of a gay hairdresser who travels to the places and people of his past, reliving old times and he makes the absolute most of it. Not only is the film funny at times thanks to Kier’s deadpan delivery in his thick German accent but the film’s more somber and serious themes sneak up on you in ways that you don’t quite expect. It all culminates in a show-stopping memorable scene involving Udo dancing at a drag club to Robyn’s “Dancing On My Own” with a chandelier on his head. Despite the sluggish pacing at times, that alone makes this worth the price of admission.​

The Drover’s Wife: The Legend Of Molly Johnson 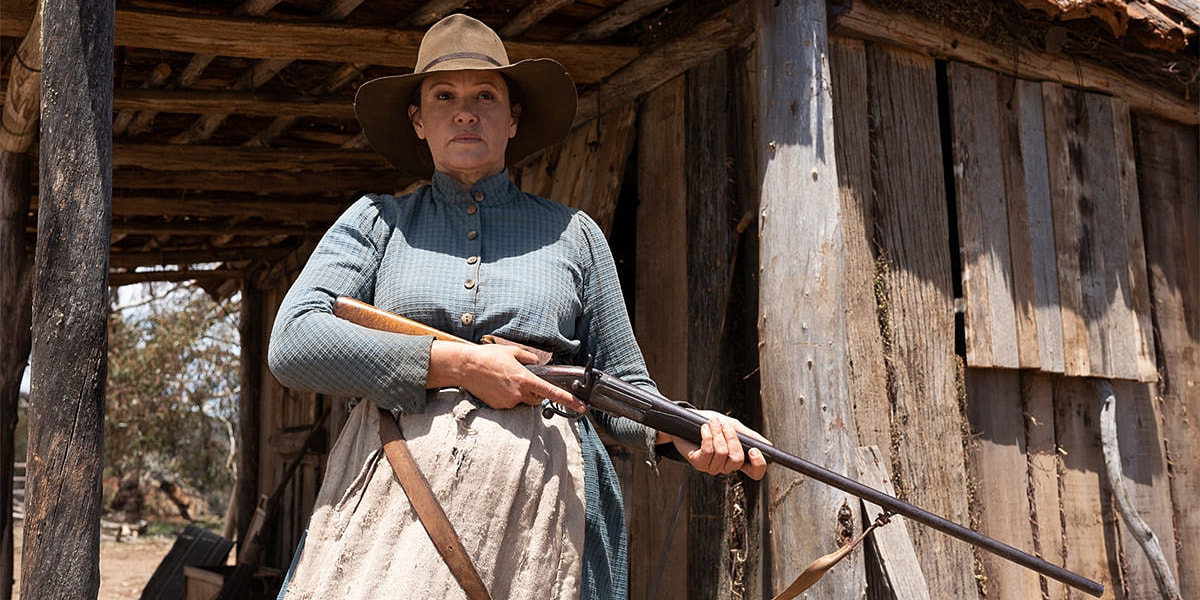 Thoughts: You have to admire everything that Leah Purcell brought to this passion project of hers. Writing, acting and directing herself in a Western that reclaims the genre for women, aboriginals in the Australian outback and other oppressed voices of the time, it’s a unique entry within the genre that had me remembering certain sections of “The Nightingale” at times. It definitely takes a little while to get going (the third act is the best) and it’s definitely beautifully photographed but something about it never clicks. Purcell’s performance is certainly emotionally charged and committed but one wonders what this would’ve been like had someone else stepped in the director’s chair. An admirable misfire that just barely misses the mark. 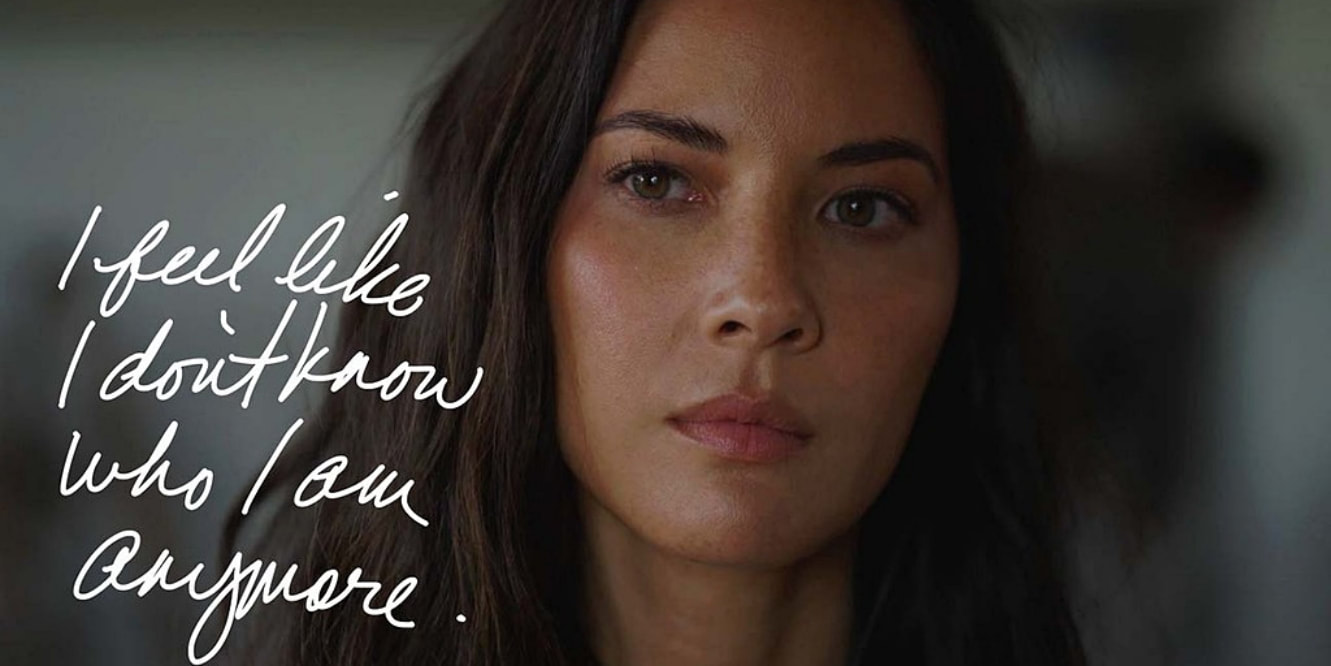 Thoughts: “Violet” was so close to being my favorite film of the 2021 SXSW Film Festival. It might still be after a re-watch. My only major gripe is the anti-climatic ending but everything leading up to that moment was firing on all cylinders for me. Justine Bateman manages to brilliantly express Violet’s inner “voice” (voiced aggressively by Justin Theroux) and contrast that with her own internal thoughts, which we never hear but see written on the screen. The result is a psychological look at toxic abuse towards women in the workplace, an analysis of one person’s mental health and how her struggles may not be that different from our very own. Olivia Munn delivers the best performance of her career as she gains a profound amount of empathy from us. This will certainly not be for everyone but I was incredibly connected and awestruck by how universal, sad and empowering Bateman’s writing and vision were.​ 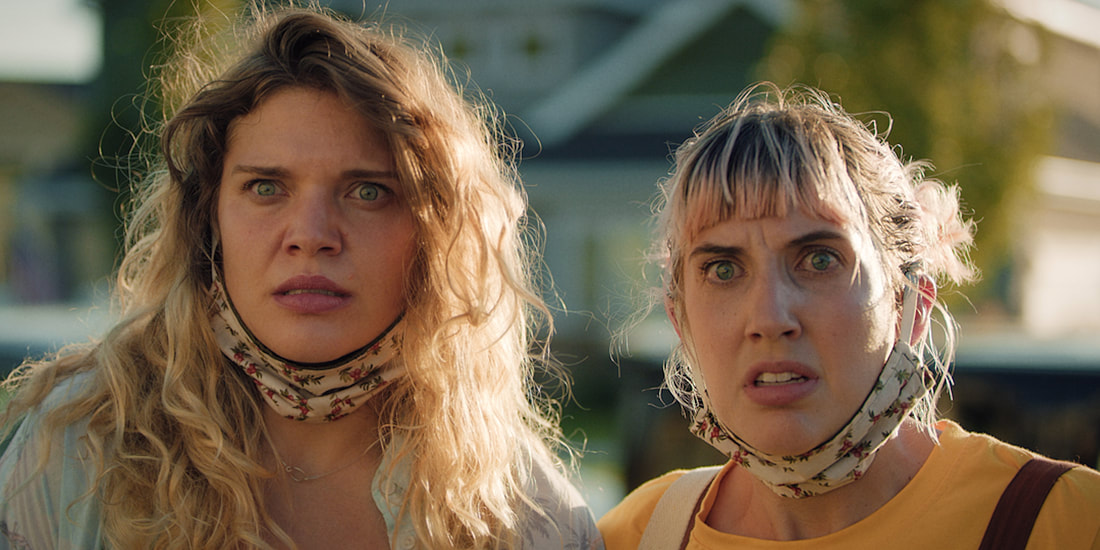 Thoughts: I said before with “Language Lessons” that COVID-19 movies aren’t really my thing but maybe that’s a lie and I just really like it when they’re done well? “Recovery” was easily the funniest movie I saw at the SXSW Film Festival and should not be missed. A deceptively simple premise (road trip comedy) with two hilarious performances from Whitney Call and Mallory Everton. “Recovery” put a smile on my face from the very beginning and it never went away. The chemistry and banter that these two women share are contagious in a way that you’ll hopefully want to catch, unlike the coronavirus itself. Sure, it may be low-budget and it definitely shows in the limitations of the story due to being shot during the pandemic but who can argue when you’re having this much fun?​

The Spine Of Night 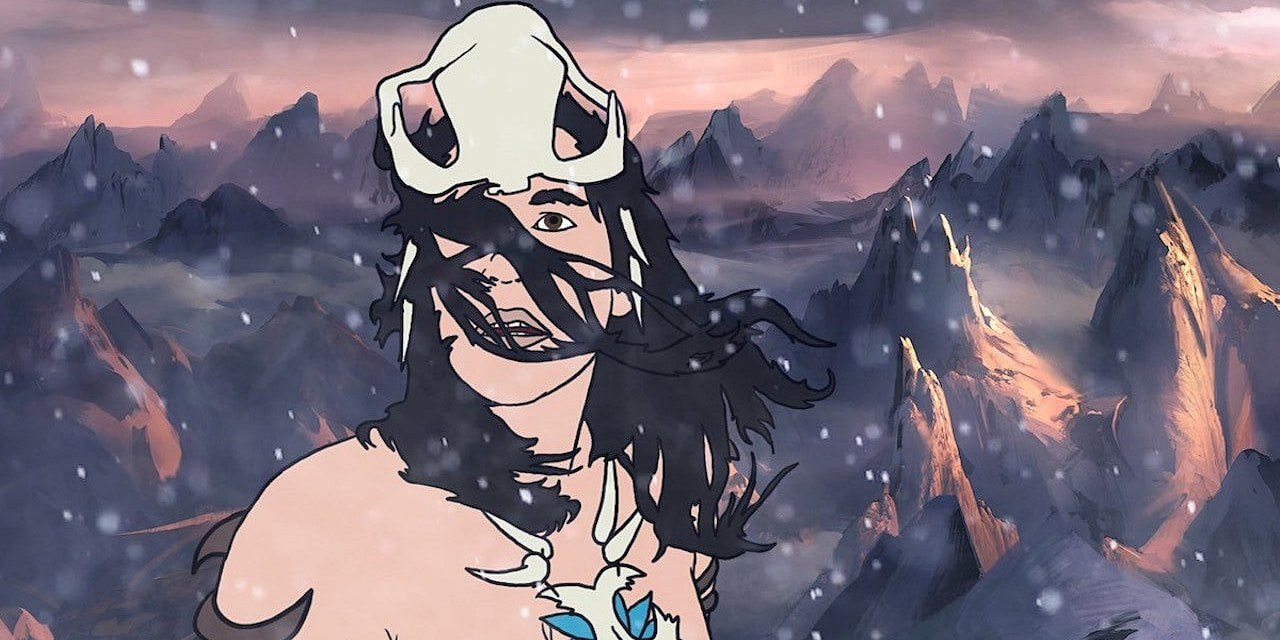 Thoughts: My final film of the 2021 SXSW Film Festival was an animated movie that resembled another animated movie I saw at the Sundance Film Festival called “Cryptozoo.” That was a bonkers, balls-to-the-wall acid trip of a movie and “The Spine Of Night” would make an amazing double-feature with it, provided you have enough edibles to last you through both films. If you’re a fan of epic fantasy films with bloody violence, dark magic, ancient mythology, then this is certainly for you. The story can sometimes go from being very straightforward to a little convoluted due to how many characters there are but with a game voice cast (Richard E. Grant?! Lucy Lawless?! Betty Gabriel?! What?!), some awesome looking rotoscope animation, I anticipate this will one day become a cult-classic.

Please check out my first and second day recaps of the SXSW Film Festival if you haven’t already. Full reviews will be coming later for some of these and you can check out follow NBP writer Danilo Castro‘s reviews and coverage of the festival as well. Did you get a chance to see anything at the festival? If so, what did you think? Let us know your thoughts in the comments section below or on our Twitter account.