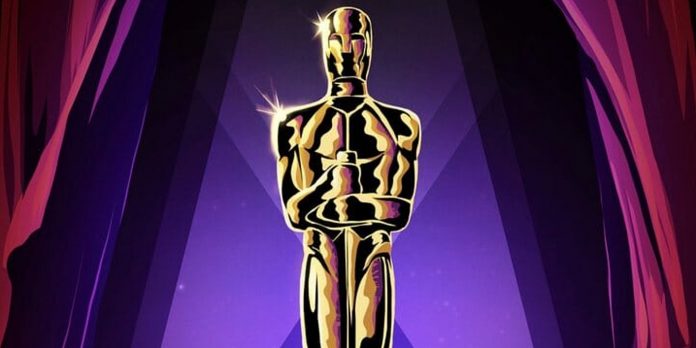 In a press release today, the Academy of Motion Picture Arts and Sciences (AMPAS) announced some new rules for the 95th Academy Awards pertaining to Best Original Song and other categories as well as changes to eligibility and campaign requirements.

​The eligibility period for Academy Awards consideration will return to the full calendar year: a feature film must have a qualifying theatrical release date between January 1st, 2022, and December 31st, 2022. The Academy Screening Room will no longer be a method of qualification, as theaters have reopened; the six qualifying U.S. metropolitan areas continue to be Los Angeles County; the City of New York; the Bay Area; Chicago, Illinois; Miami, Florida; and Atlanta, Georgia, and apply to General Entry categories as well as the Documentary and Short Film categories. This means that many of the Searchlight/Hulu films without any kind of theatrical release (“Fresh“) won’t be eligible while something like “Turning Red” would still be because it received a limited theatrical release.

The Board of Governors approved other rules changes for the 95th Awards including:

The submission deadlines are as follows:

The Academy of Motion Picture Arts and Sciences announced key dates recently for the 95th Academy Awards which can be read below:

The 95th Oscars will take place on Sunday, March 12th, 2023.  The show will air live on ABC and in more than 200 territories worldwide from the Dolby Theatre at Ovation Hollywood.