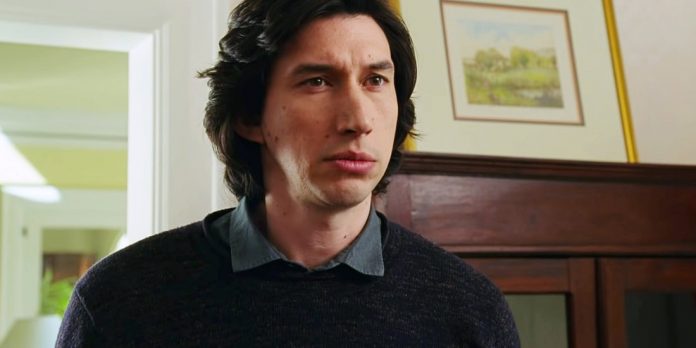 As reported by Deadline, Adam Driver will star in Sony’s science fiction thriller “65.” The film will be written and directed by Scott Beck and Bryan Woods, the duo who wrote the screenplay for “A Quiet Place.” Sam Raimi (“Spider-Man”) and Zainab Azizi will produce under Raimi Productions.

Plot details of “65” have yet to be revealed, and the film has not entered production yet. It may take awhile, as Driver is in the midst of filming Ridley Scott’s “The Last Duel” and is also signed on for Scott’s film “Gucci” where he will star opposite Lady Gaga.

It will be interesting to see what other projects Driver chooses to take on after his Oscar nomination for Best Actor for “Marriage Story” earlier this year. “65” seems starkly different from “Marriage Story,” but the film marks Driver’s return to the science fiction genre after portraying Kylo Ren in the “Star Wars” franchise.

What do you think of Adam Driver collaborating with the writers from “A Quiet Place?” Do you think the film is an awards season contender? Let us know in the comments section below or on our Twitter account.