A Forewarning About This Year’s Best Director Race 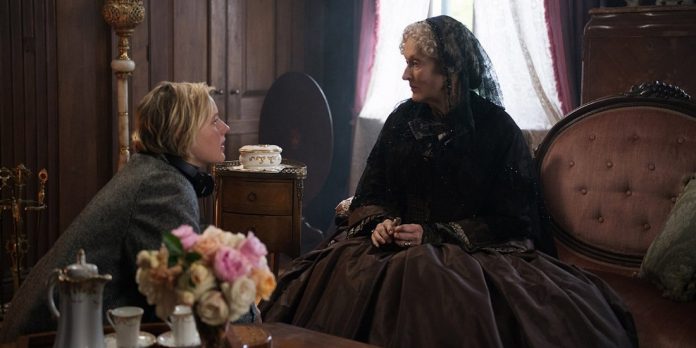 Happy August, Next Best Picture readers. And it is a happy time because we have yet to enter phase one of award season this year. Before the festivals begin and the films that go on to become big dogs in the awards conversation are actually screened for critics and audiences, everything is speculation. We’re all speculating right now. While some find this process annoying, others find it invigorating. Anything can happen at this point. And despite however the individual facts and trends develop once we really get started, sometimes you can sense larger trends in the structure of the season based on the information available at this point. There’s one grim trend about which that we all deserve a forewarning.

There’s a chance, and right now, I’d argue a good one, that our Best Director lineup is very white and very male. As someone who lived through the 2014 and 2015 award seasons where #OscarsSoWhite drove the conversation about the Academy’s abysmal representation, and someone who lived through the post-#MeToo 2017 season where Greta Gerwig did, in fact, prevent a Natalie Portman #OscarsSoMale Best Director lineup, I’m very cognizant about the problematic nature of the facts in front of us at this point. Last year, there was no female representation in the Best Director lineup.

It’s not for a lack of beautiful work from women directors: many critics associations highlighted Debra Granik’s assured work in “Leave No Trace.” Many on Film Twitter rooted for Marielle Heller’s clean and cut presentation of “Can You Ever Forgive Me?,” and my personal favorite from last year, Karyn Kusama’s brilliant hold on the noir “Destroyer” did not get the recognition it deserved. These films, though great, did not materialize to be big enough to court the Academy’s attention. It’s unfortunate, because, if you add in other great directing pieces like Josie Rourke for “Mary Queen of Scots,” Chloe Zhao for “The Rider,” and arguably the best direction of any film, Lynne Ramsay for “You Were Never Really Here,” we could have easily filled a five-nominee lineup with just women nominees.

The way the impending Oscar season is shaping up, it resembles last year in a bad way. All the films we’re anticipating for Best Picture/Best Director nominations are skewing away from the many female-directed options, which will probably be players in other categories.

The directors with the profile, film type, and easily seen paths at this point are Martin Scorsese for “The Irishman,” Noah Baumbach for “Marriage Story,” and Sam Mendes for “1917.” At this point, these men have everything going for them in terms of Oscar prospects. It could all change once their films screen and potentially disappoint, and others screen and become hits. But right now, I’m confident those three are on the trajectory. The next tier includes Cannes darling “Pain and Glory” which could be Pedro Almodóvar’s return to this category in almost 17 years; Quentin Tarantino’s “Once Upon a Time in Hollywood” has proven to be an industry favorite and is earning staying power through box office receipts; and James Mangold’s “Ford v. Ferrari” is something this branch of the Academy would hypothetically go for. All of these are Best Picture contenders and have directors with high profiles and have realistic foreseeable paths to be feasible contenders.

​This worries me. Like the way sexism locks women into this pattern of having to work twice as hard to compete with men who put in a minimal amount of effort in just about every aspect of the market and workplace, I fear the women contenders may not have the perfect storm to gain traction and to make it through. 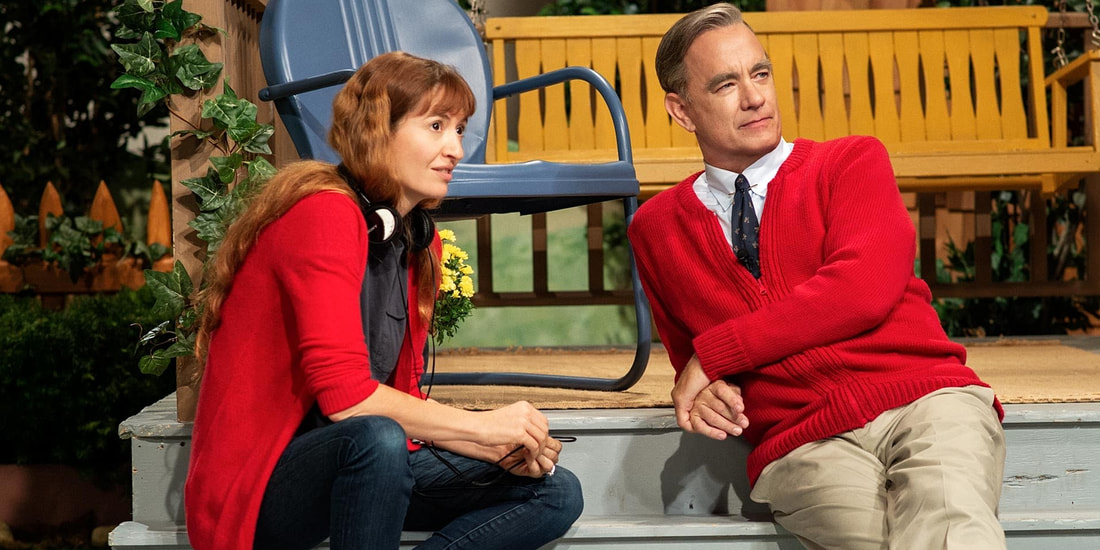 The best shot we have at a woman being nominated in Best Director this year, honestly, is Greta Gerwig. A follow-up nomination to her recognition for “Lady Bird” seems the most practical. It’s not a sure thing that this particular film will attract the attention of directors since past iterations have been so narratively focused, but rumor has it, Gerwig’s approach to the story is unique and based on the film’s recently released trailer it is likely to have a cinematic feel that directors will respond to. Even though it is skipping the earlier festivals, “Little Women” is in a good position to pounce on the awards race. It’s the type of consensus film that could unite coalitions of critics, moviegoers, and different branches of the Academy. It’s going to be a heavy-hitter with the craft categories, and will probably compete for a few acting nominations, and obviously in the screenplay race. Gerwig is in a good position because she already has a profile and her recent Best Director nomination is still so fresh in voters’ minds. If “Little Women” goes big, Gerwig has the best shot at the Academy avoiding a #OscarsSoMale Best Director lineup. Perhaps, if “Nomadland” does get a proper release this year, Zhao and Gerwig will make the cut, and nominating women directors will more and more become the norm.

On a side note: Imagine the controversy if, say, four of the five spots in the lineup are locked up, and they’re all men. For argument’s sake, let’s pretend it’s Sam Mendes, Martin Scorsese, Noah Baumbach, and Pedro Almodovar. Let’s also say Quentin Tarantino has the fifth spot in the DGA lineup but Greta Gerwig landed in the Golden Globes lineup, and most pundits believe it’s a coin flip for which one manages to be voted in by the Academy. If it’s a close call and a director many associates with making male-centric movies, like Tarantino, is voted in over a woman, like Gerwig, with an explicitly feminist movie, it will be a disaster for Oscar optics.

What do you think? Do you agree with my analysis? Have you seen the “Little Women” trailer? If not, it’s right above you. So what did you think of it? Who are you predicting for Best Director at this moment in time? Let us know in the comments section below or on our Twitter account.
​
You can follow Ryan and hear more of his thoughts on the Oscars and Film on Twitter at @rcs818