What Do Mixed Reviews Mean For The Oscars? 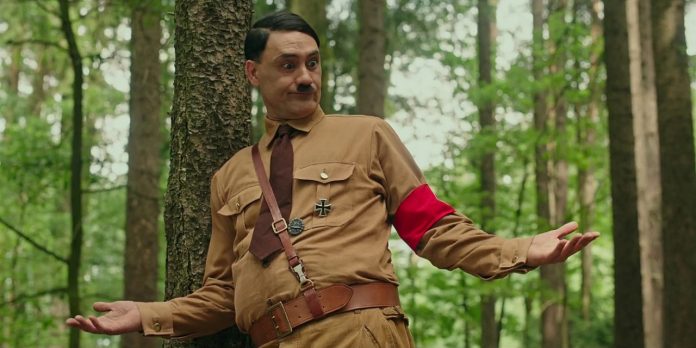 With potential contenders “Jojo Rabbit” and “The Laundromat” getting decidedly mixed reviews out of Telluride and TIFF, are their Oscar hopes dead and buried? It may not be so simple. Reviews may be a strong indication of how well a film will last in awards season, while many films have overcome a tepid reception to score some Oscar attention. Let’s take a look at the recent history of mixed reviews at the Academy Awards.

First and foremost, let me make something clear: critics are NOT the ones voting on the Academy Awards. It’s a completely different group of people, and therefore reviews don’t inherently represent how the Academy will vote. In looking at Rotten Tomatoes, as I will throughout this article, it’s simply a broad representation of a film’s reception. Additionally, a film’s rating can fluctuate over time as more reviews are added. For “Jojo Rabbit” and “The Laundromat,” their scores will adjust when the films open more widely.

For the purposes of this article, I looked at the Rotten Tomatoes scores of every film nominated above-the-line (Picture, Director, Acting, Screenplay) in the expanded era only, since 2009. Though Rotten Tomatoes declares anything with 59% and under is “rotten,” I specifically looked for films with a 70% or lower. That felt like it was heading into more “mixed” territory, even if though it’s still positive. 70% or below feels like it’s certainly breaking away from “unanimous” praise, and thus less obvious as an awards contender.

We’re only looking at Picture, Director, Acting, and Screenplay categories because they are generally the harder categories to overlook the overall quality of the film. It’s easier to admire the costume design in a bad film than it is to admire the direction of a bad film, for example. Let’s dive into the data!

How difficult is it for a film with mixed reception to land a nomination in either Best Original or Adapted Screenplay?

The screenplay categories seem to be really tough to break into for films with mixed reviews. Movies with lower scores shouldn’t hold their breath for a nomination here.

Best Adapted Screenplay is the hardest above-the-line category to crack with a lower Rotten Tomatoes score. Not a single film with our definition of mixed reviews (70% or lower) has scored a nomination for Adapted Screenplay in the expanded era. “American Sniper” came the closest, with a 72%, nominated alongside “Inherent Vice” which had a 73%. “Jojo Rabbit” is sitting at a 68% and looking for a nomination here. It could be the lowest scoring nominee.

Best Original Screenplay has only had one qualifying film nominated: “Vice” just last year, which sits at 66%. The next lowest film is “Flight” at 77%. It would appear that getting a nomination in either screenplay category doesn’t happen for films with mixed reviews. 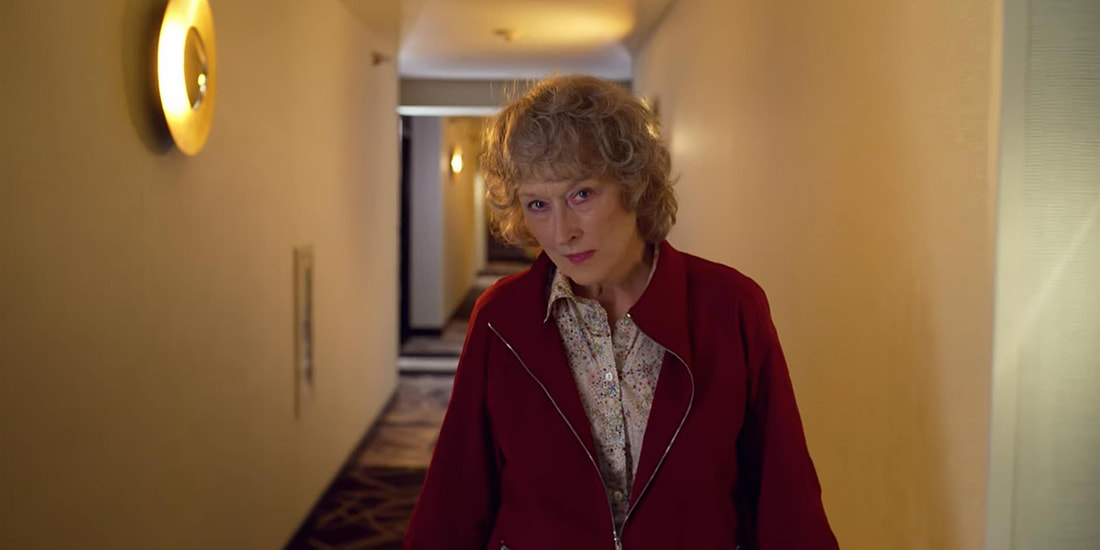 Like the Screenplay categories, Best Director doesn’t seem to be a friendly place for films with mixed reviews. In the expanded era only one film scored a nomination here: “Vice” at 66%. The next lowest-scoring films are “The Wolf of Wall Street” and “The Revenant,” which both sit at 79%, followed by “Avatar” at 82%.

Clearly, films need more critical acclaim to score nominations here. There’s no getting around it. Adam McKay’s nomination is much more of an outlier than anything else, and that film did over-perform relative to its score, landing 8 nominations. “Vice,” along with “Les Misérables,” are the most successful films with mixed reviews at the Oscars in the expanded era, with 8 nominations apiece.

If a film gets a more mixed reception but still has their eyes set on a nomination, the Supporting Acting categories are a safe bet. It happens more than one would think. Since 2009, a film with mixed reception was nominated in at least one Supporting category 7 out of 10 years. Only 2010, 2016, & 2017 didn’t have one.

For many of those films, the performances stood out in a mediocre film, and their Academy Award nominations reflected that. “Jojo Rabbit” could have its director, Taika Waititi, in contention for Best Supporting Actor and “The Laundromat” could have Meryl contend in Best Supporting Actress because…well, she’s Meryl Streep. Clearly, she has proven that she can score nominations even for films with mixed reviews (her Supporting nomination for “Into The Woods” almost made the cut, sitting at 71%). Though “The Laundromat” may have scored mixed-negative reviews, it’s certainly not time to fully count her out of the race.

Like the Supporting categories, it’s not too hard to believe that a film can score a leading acting nomination even with mixed reviews. 2014 and 2016 were the only years this era that didn’t have a nominee in Best Actor or Actress with mixed reviews.

Most of these nominees were deemed standouts in bland movies, like Streep in “The Iron Lady” and “August: Osage County,” Jennifer Lawrence in “Joy,” or Denzel Washington in “Roman J. Israel, Esq.” Still, some movies simply over-performed despite the mixed reception, like “Les Misérables,” “Bohemian Rhapsody,” or “Vice,” which scored major nominations and wins.

Best Picture is another tough category to crack with mixed reviews, though not impossible. The expansion of the category from five nominees to ten for 2009 and 2010, and then to a sliding scale from five to ten now, has opened the category up to potentially more divisive films, but it hasn’t happened often.

One could argue that “The Blind Side” and “Bohemian Rhapsody” made the cut because of their massive box office and strong leading performances (both of which won the Oscar). “Les Misérables” was also a big financial success, and was based on one of the most popular stage musicals of all time.

“Vice” and “Extremely Loud” are harder to explain. “Vice” is divisive, but had plenty of fans last year, and scored 8 nominations across the board (and one win for Best Makeup & Hairstyling). “Extremely Loud” is the strangest of these films in hindsight, only scoring two nominations: Best Picture, and Best Supporting Actor. It’s widely been regarded as one of the worst Best Picture nominees ever. It’s certainly the worst-reviewed of this era by 20 points. Still, “Vice” aside, if your film gets mixed reviews, it had better make money if it’s going to break into Best Picture.

As a whole, Rotten Tomatoes scores are merely representations of how a film is received. A low score doesn’t mean their hopes are lost for Oscar attention, or even for major wins. This data tells us to keep an eye on the acting categories and to never bet against Meryl Streep. Since 2009, at least one acting nominee came from a film with a 70% score or lower every year except for 2016. Who will it be this year? Let us know in the comments section below or on our Twitter account.