Trailer – “Venom: Let There Be Carnage” 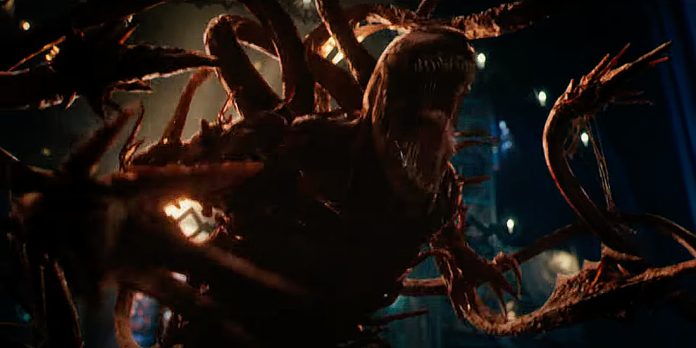 Plot Synopsis: Tom Hardy returns to the big screen as the lethal protector Venom, one of MARVEL’s greatest and most complex characters. Directed by Andy Serkis, the film also stars Michelle Williams, Naomie Harris and Woody Harrelson, in the role of the villain Cletus Kasady/Carnage.

What do you all think of the trailer? I must admit that I wasn’t a fan of the first “Venom,” and Andy Serkis’s work as a director has failed to impress me so far. However, there seems to be a proper understanding of the character’s absurdity now that he has already been introduced and established in the first film. So, hopefully, the filmmakers can improve on the first film and lean into the comedy a bit more, which is what it looks like they’re doing. Plus, who doesn’t want to see Woody Harrelson ham it up on the big screen as Carnage? Expectations are low, but I think, in this case, that’s a good thing! But what do you think? Let us know your thoughts though in the comments below or on our Twitter account.