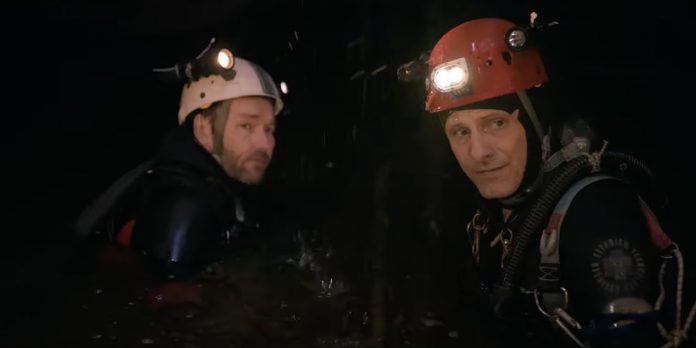 ​Plot Synopsis: In the incredible true story of Thirteen Lives, twelve boys from a local Thai soccer team and their coach go swimming in the Tham Luang cave when an unexpected rainstorm traps them in a chamber deep inside the mountain. Entombed behind a maze of flooded, narrow cave tunnels without supplies or oxygen the boys face impossible odds. With the help of the world’s most skilled and experienced divers, what ensues is a harrowing rescue mission that showcases courage at the highest level and reaffirms the power of the human spirit.

Anyone who saw “The Rescue” last year knows the power this incredible true story can have if told correctly. In the capable hands of director Ron Howard and with this talented cast led by Viggo Mortensen, Colin Farrell, and Joel Edgerton, we might be looking at a potential awards season player for Amazon Studios (despite the fact the release date got moved up, thus avoiding a fall festival run). ​This looks to capture the same thrilling and rousingly dramatic elements as the documentary did. Hopefully, it will have a similar crowd-pleasing effect. Those who do not know the story (I’m not sure how many of you there are, but this was pretty massive news worldwide when it occurred in 2018) are in for a real nail-biter. For those who know the story, I’m optimistic that the performances and filmmaking from Howard (who can be very hit or miss) will be enough to take us through this seemingly impossible task once more. What do you think, though? Let us know your thoughts in the comments section below or on our Twitter account.