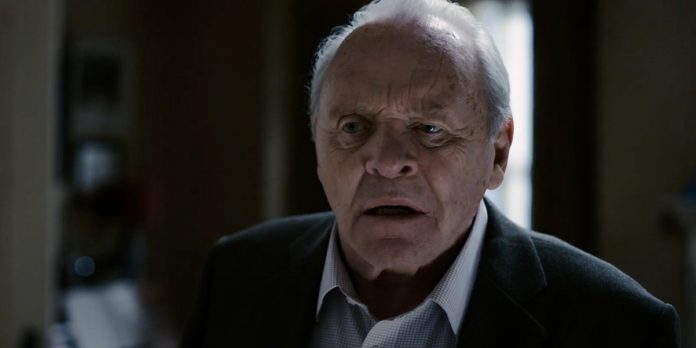 By Matt Neglia
​
Sony Pictures Classics has released the trailer for “The Father” starring Oscar winners Anthony Hopkins and Olivia Colman. Both of them garnered positive reviews for their performances at Sundance and are definitely in the Oscar conversation along with the film’s adapted screenplay, editing and directing by Florian Zeller who is adapting his own work from the stage to the screen.

​Plot synopsis: Anthony is 80, mischievous, living defiantly alone and rejecting the carers that his daughter, Anne, encouragingly introduces. Yet help is also becoming a necessity for Anne; she can’t make daily visits anymore and Anthony’s grip on reality is unravelling. As we experience the ebb and flow of his memory, how much of his own identity and past can Anthony cling to? How does Anne cope as she grieves the loss of her father, while he still lives and breathes before her? The Father warmly embraces real life, through loving reflection upon the vibrant human condition; heart-breaking and uncompromisingly poignant – a movie that nestles in the truth of our own lives.

So what do you think of the trailer? Do you think Hopkins and Colman are the frontrunners for Best Actor and Best Supporting Actress? Let us know your thoughts in the comments below or on our Twitter account.

“The Father” will be released by Sony Pictures Classics on December 18th 2020.