Trailer – “SPIDER-MAN: ACROSS THE SPIDER-VERSE” 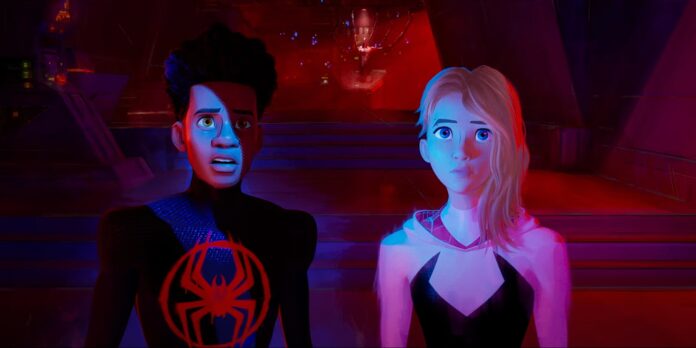 Plot Synopsis: Miles Morales returns for the next chapter of the Oscar®-winning Spider-Verse saga, Spider-Man: Across the Spider-Verse. After reuniting with Gwen Stacy, Brooklyn’s full-time, friendly neighborhood Spider-Man is catapulted across the Multiverse, where he encounters a team of Spider-People charged with protecting its very existence. But when the heroes clash on how to handle a new threat, Miles finds himself pitted against the other Spiders and must redefine what it means to be a hero so he can save the people he loves most.

What do you all think of the trailer? Directed once again by Joaquim Dos Santos, Kemp Powers, and Justin K. Thompson and with producers Phil Lord, Christopher Miller, Amy Pascal & David Callaham returning, the originality of the first film’s visuals and genius storytelling looks to be fully retained for the sequel. Hailed as one of the great animated films of the last decade, “Into The Spider-Verse” was an unexpected hit for Sony, capitalizing on the popularity of the beloved Marvel character but bringing him into the world of animation for an experience that was unlike any other. How the sequel will continue to push the boundaries of what can be done with its titular character remains to be seen, and this trailer certainly doesn’t give away much but knowing the same folks who were the creative driving forces of the first film are returning for another go-around fills me with such anticipation. What do you all think, though? Please let us know your thoughts in the comments section below or on our Twitter account. 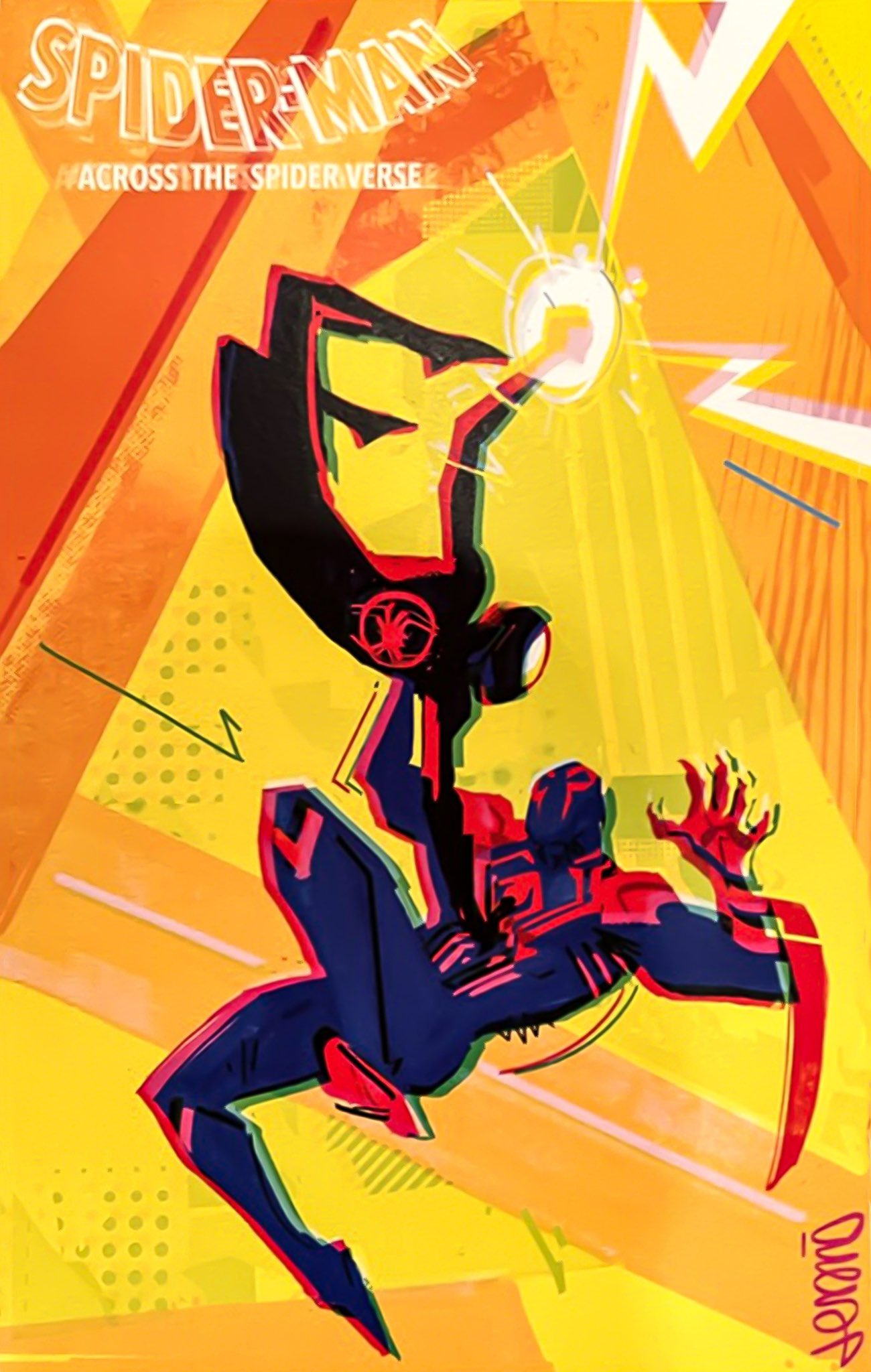