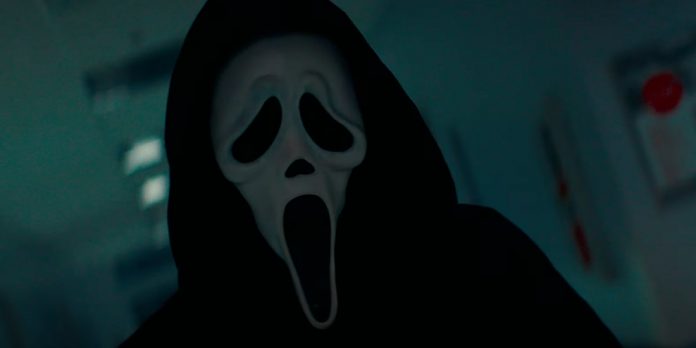 What do you all think of the trailer? No pun intended, but the original “Scream” is one of my favorite horror movies of all time. I’ve enjoyed this franchise even if I felt the sequels were all inferior to the original. Now, with “Ready Or Not” directors Matt Bettinelli-Olpin and Tyler Gillette at the helm, I’m curious to see where this franchise could possibly go without feeling redundant. Yes, there is a sense of nostalgia cast over the whole trailer, with the original leading trio of actors being self-aware of the terrifying situation they, once again, find themselves in. While a bit of tongue-in-cheek humor is applied, I’m slightly concerned that the fifth installment in this franchise won’t deliver anything new that we haven’t already received with the previous four films. What do you all think, though? Let us know your thoughts in the comments section below or on our Twitter account.

Share
Facebook
Twitter
Copy URL
Previous article
The Next Best Picture Podcast – Interview With “No Time To Die” Cinematographer, Linus Sandgren
Next article
“THE GIRL AND THE SPIDER”