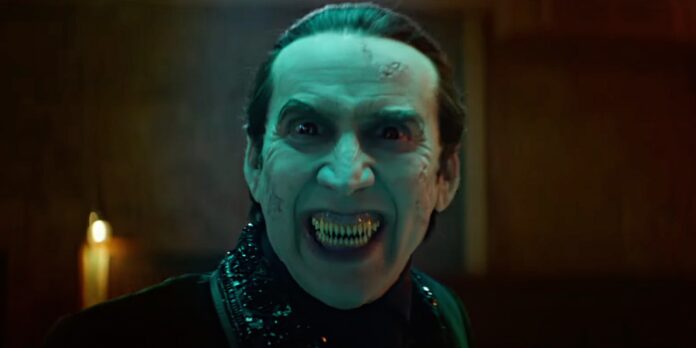 Plot Synopsis: Evil doesn’t span eternity without a little help. In this modern monster tale of Dracula’s loyal servant, Nicholas Hoult (“Mad Max: Fury Road” & “X-Men” franchise) stars as Renfield, the tortured aide to history’s most narcissistic boss, Dracula (Oscar winner Nicolas Cage). Renfield is forced to procure his master’s prey and do his every bidding, no matter how debased. But now, after centuries of servitude, Renfield is ready to see if there’s a life outside the shadow of The Prince of Darkness. If only he can figure out how to end his codependency.

Nicholas Hoult is one of our most underrated comedic talents working today, and Chris McKay proved he knew how to craft an entertaining story with “The LEGO Movie” and brought a sense of scale to “The Tomorrow War” which I also enjoyed despite its scripting issues. Casting a batshit crazy Nicholas Cage as Dracula is also a bit of genius as I’m sure he and Hoult will provide lots of fun, macabre entertainment. Framing the relationship almost as a breakup romantic comedy is also a tone I particularly like for this material. Overall, this looks like a fun time. What do you all think, though? Please let us know your thoughts in the comments section below or on our Twitter account. 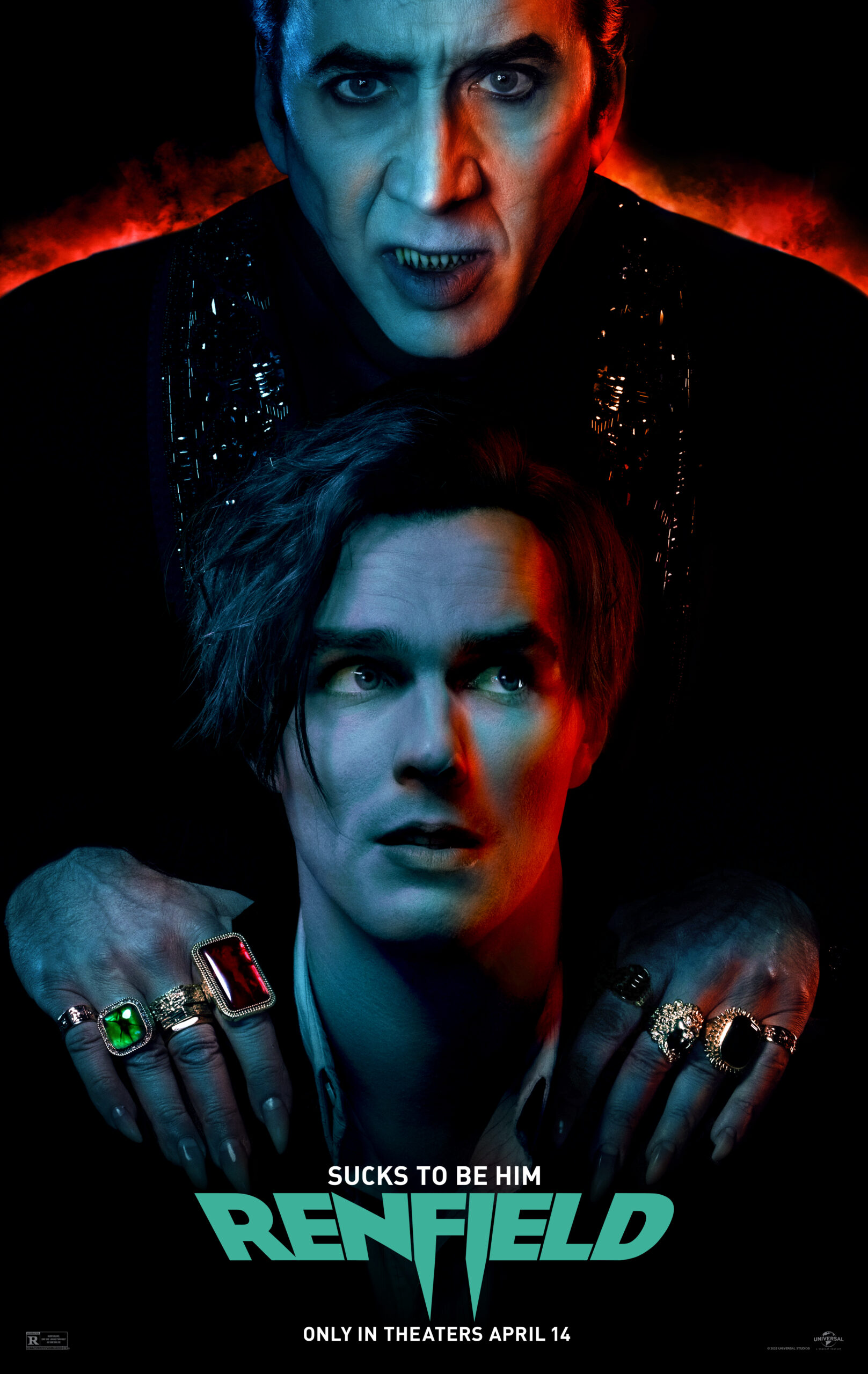