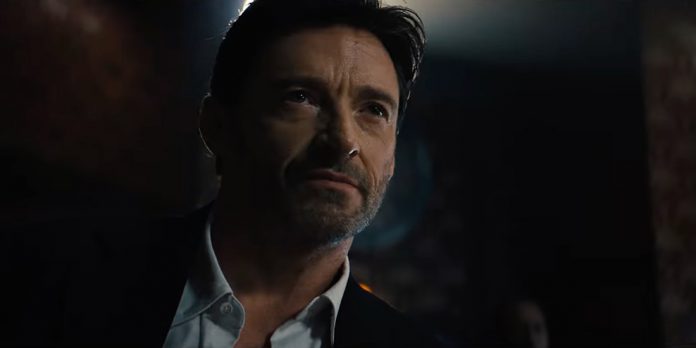 ​Plot Synopsis: Nicolas Bannister, a rugged and solitary veteran living in a near-future Miami flooded by rising seas, is an expert in a dangerous occupation: he offers clients the chance to relive any memory they desire. His life changes when he meets Mae. What begins as a simple matter of lost and found becomes a passionate love affair. But when a different client’s memories implicate Mae in a series of violent crimes, Bannister must delve through the dark world of the past to uncover the truth about the woman he fell for.

What do you all think of the trailer? I’ve enjoyed Lisa Joy’s work on “Westworld” and “Burn Notice,” and I’m excited to see what she will deliver with her directorial debut. This looks like a mix of “Inception,” “The Fountain,” with Hugh channeling some of the work he did in “The Prestige.” Visually, it looks very impressive. I’m especially in love with the futuristic world where the waters have risen with a “Blade Runner” noir-ish vibe. Plus, we love seeing a female director being given a nearly $70 million budget for her first feature film. How will the screenplay come off, though? Many have fallen off of the “Westworld” train due to its heady ideas and convoluted storylines. Will this suffer similar criticisms? It’s tough to say as we don’t know how Lisa Joy will transition over to the big screen yet, but for now, color me intrigued. I’m always up for any mind-bending sci-fi thriller, and who doesn’t want to see more mid-budget films made for adults? What do you think, though? Let us know your thoughts though in the comments below or on our Twitter account.