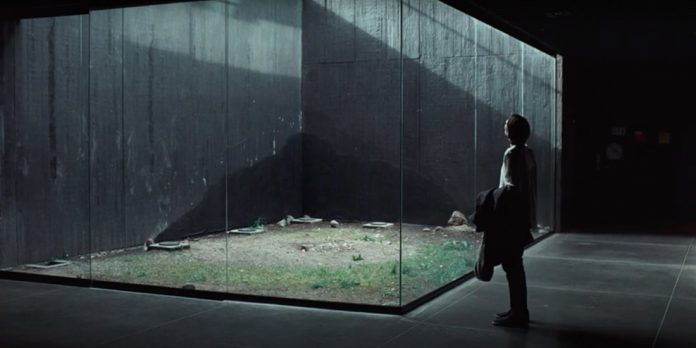 By Matt Neglia
​
NEON has released the trailer for “Memoria” starring Tilda Swinton. The new film from director ​Apichatpong Weerasethakul is premiering this week at the Cannes Film Festival on July 15th.

​Plot Synopsis: From the extraordinary mind of Palme D’or winning director Apichatpong Weerasethakul, and starring Academy Award winner Tilda Swinton, comes a bewildering drama about a Scottish woman, who, after hearing a loud ‘bang’ at daybreak, begins experiencing a mysterious sensory syndrome while traversing the jungles of Colombia.

What do you all think of the trailer? I really loved the trailer’s use of sound and the visuals on display. The pacing looks like it will certainly follow in same style as other Weerasethakul films but that’s ok depending on what kind of storytelling you’re looking for. Tilda Swinton is an arthouse darling and this looks like it will catering towards that audience in all of the best ways. I also love that trailer didn’t give much away as far as the plot is concerned. I can’t wait to see what the reactions are later this week at Cannes. What do you think, though? Let us know your thoughts though in the comments below or on our Twitter account.