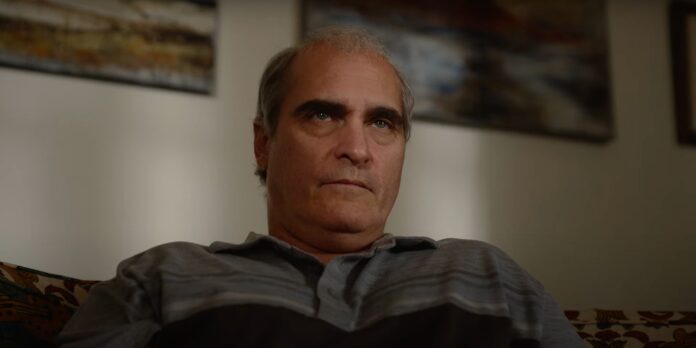 Plot Synopsis: A paranoid man embarks on an epic odyssey to get home to his mother in this bold and ingeniously depraved new film from writer/director Ari Aster.

Moving away from straightforward horror and dipping his toes into the surreal, Ari Aster is stretching himself with his latest film, almost channeling a type of Charlie Kaufman energy and visual style to tell a character study with style and visual flourish. Joaquin Phoenix is one of this generation’s greatest actors, so you know he will commit 100% to whatever vision Aster is bringing to this. And Aster, for my money, is one of the best new filmmakers we have working today, as his previous two films, “Hereditary” and “Midsommar,” were favorites of mine in their respective years. This looks like it might be his most divisive film yet, as the trailer doesn’t exactly tell us what the film is really about, but we see glimpses of horror, action, comedy, and even animation. I’ve heard the runtime on this one was pushing the three-hour mark, but who knows if that’s what the final cut will ultimately end up being. All I know is whether it goes straight to theaters or has its world premiere at SXSW, I will be first in line for what Ari Aster has cooked up for us next. What do you all think, though? Please let us know your thoughts in the comments section below or on our Twitter account. 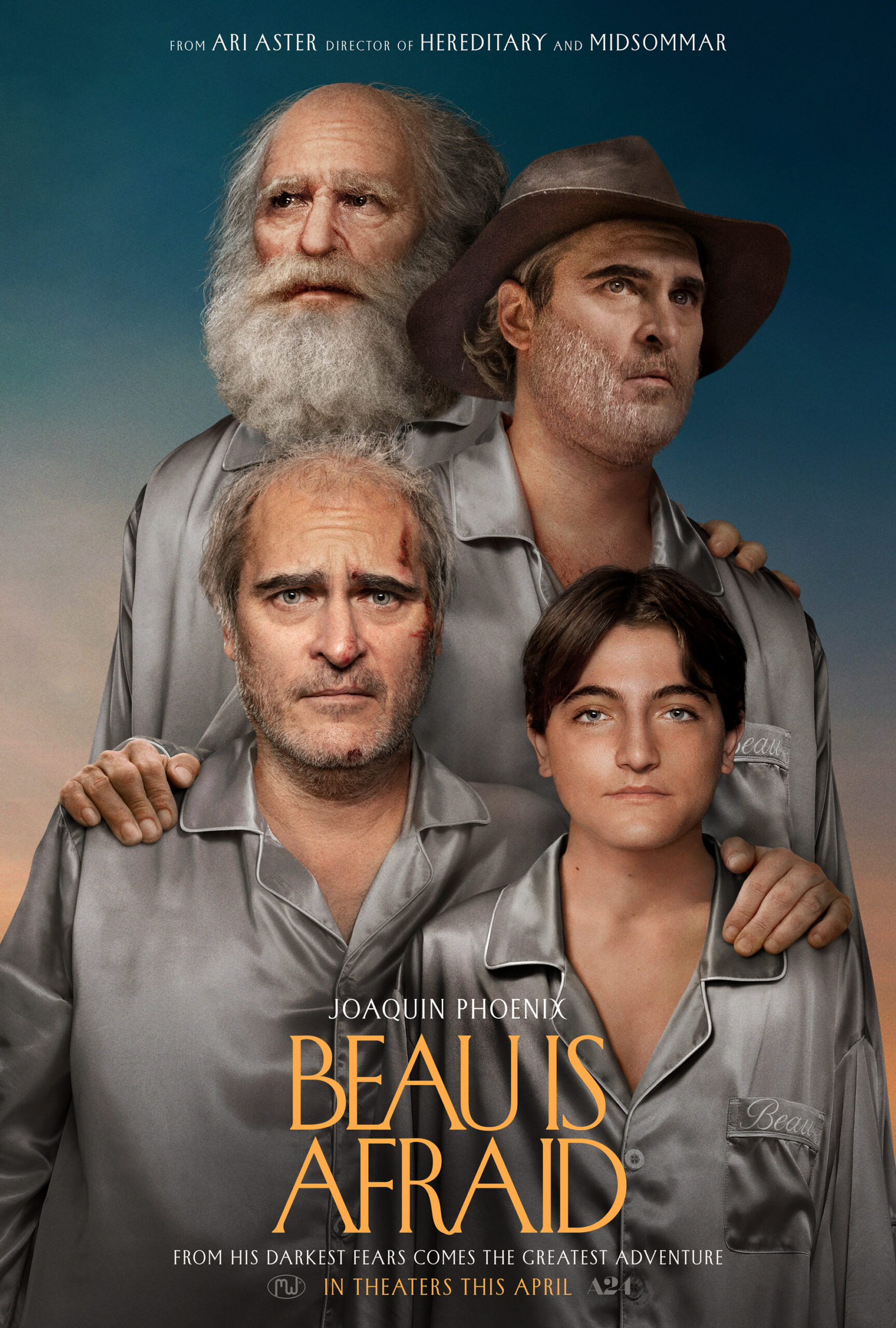