The Next Best Picture Podcast – “Wolfwalkers” 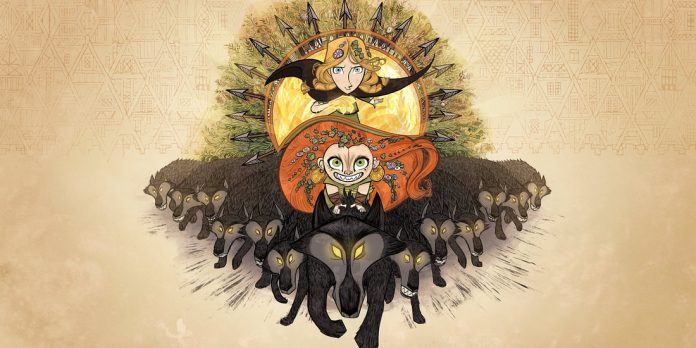 For this week’s second podcast film review, I am joined by Nicole Ackman, Josh Parham, Dan Bayer, Ryan C. Showers & Cody Dericks. Today, we are reviewing the new animated film from Tomm Moore (“The Secret Of Kells” & “Song Of The Sea”) titled “Wolfwalkers,” which he co-directed with Ross Stewart. The film had its world premiere at the 2020 Toronto International Film Festival and has since gone on to garner acclaim by pretty much all those who watch it. It’s currently streaming on Apple TV+ and stars the voice talents of Honor Kneafsey, Eva Whittaker, Sean Bean & Simon McBurney. Take a listen down below as we discuss the film’s animation, themes, songs and more! Thank you!

You can follow Matt, Nicole, Josh, Dan, Ryan & Cody and hear more of their thoughts on the Oscars and Film on Twitter at @NextBestPicture, @nicoleackman16, @JRParham, @dancindanonfilm, @rcs818 & @codymonster91