The Next Best Picture Podcast – “The Lord Of The Rings: The Fellowship Of The Ring” 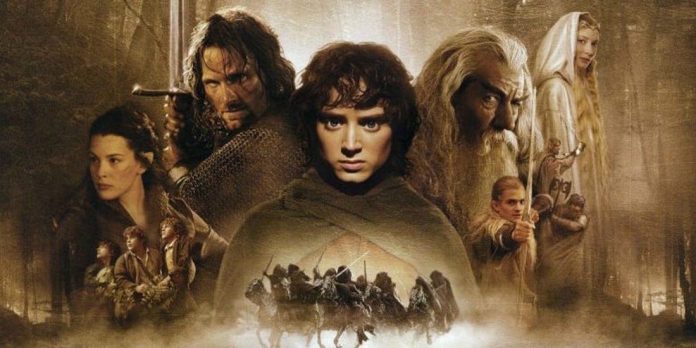 This is a big one for me…”The Lord Of The Rings” trilogy from Academy Award-winner Peter Jackson had a massive influence on me and is the main reason why I fell in love with movies. Now, for its 20th anniversary, I was fortunate to discuss the first installment in the trilogy, “The Fellowship Of The Ring,” with Nicole Ackman and guest Brendan Cassidy from InSession Film. There’s so much to touch on, including but not limited to the film’s famous production, the cultural impact they had, the design and craft which went into them, the writing and performances from the cast. We do our best to go over all of these topics, plus the film’s awards run in 2001. We hope to be back next year and the year after that to review and reflect on the 20th anniversaries of “The Two Towers” and “The Return of The King,” respectively, but for now, we hope you’ll subscribe on Patreon and indulge me as I gush over my favorite movie of all time for nearly three hours in our epic review of the great cinematic epic of our time. Enjoy!
​
This is a preview of the podcast, the full version of which is only available to those who subscribe to us on Patreon. For the small price of $1 a month, you can receive this review along with other exclusive podcast content, so be sure to subscribe here.
​
Thank you so much for listening. The Next Best Picture Podcast is proud to be a part of the Evergreen Podcasts Network. You can subscribe to us on SoundCloud, Apple Podcasts, Spotify, Stitcher, GooglePlay, Tunein, Player FM, Acast & Castbox or you can listen down below. Please take a moment to review us on Apple Podcasts here.

You can follow Matt, Nicole & Brendan and hear more of their thoughts on the Oscars and Film on Twitter @NextBestPicture, @nicoleackman16 & @BrendanJCassidy