The Next Best Picture Podcast – “Soul” 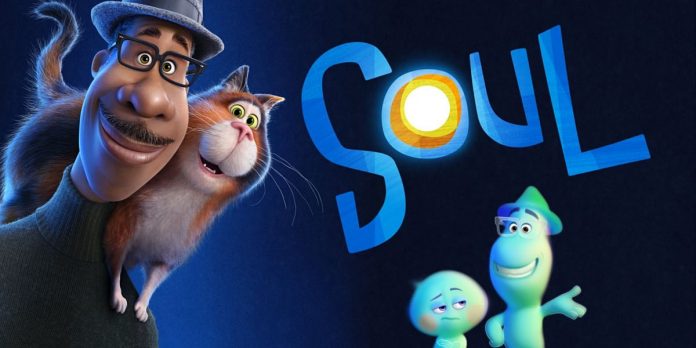 For this week’s main review, I am joined by Josh Parham, Dan Bayer, Daniel Howat & Tom O’Brien. This week we’re discussing the latest film from Disney/Pixar now streaming on Disney+, “Soul.” Directed by Academy Award winner Pete Docter (“Up” & “Inside Out“) and the first Pixar film featuring a Black lead, the animated film has been greatly anticipated since its premiere from this year’s Cannes Film Festival was delayed. Working with complex themes, a talented voice cast, the composing talents of Trent Reznor and Atticus Ross, what did we think of the overall film? What do we think of its Oscar potential? And how does it compare to the other films Pixar has given us before? Tune in below to find out. Enjoy!
​
Thank you so much for listening. The Next Best Picture Podcast is proud to be a part of the Evergreen Podcasts Network. You can subscribe to us on SoundCloud, Apple Podcasts, Spotify, Stitcher, GooglePlay, Tunein, Player FM, Acast & Castbox or you can listen down below. Please take a moment to review us on Apple Podcasts here. And if you’re feeling generous, you enjoy what you hear and want to hear more, please help support us on Patreon for as little as $1 a month and you’ll receive some exclusive podcast content.

You can follow Matt, Josh, Dan, Daniel & Tom and hear more of their thoughts on the Oscars and Film on Twitter at @NextBestPicture, @JRParham, @dancindanonfilm, @howatdk & @thomaseobrien