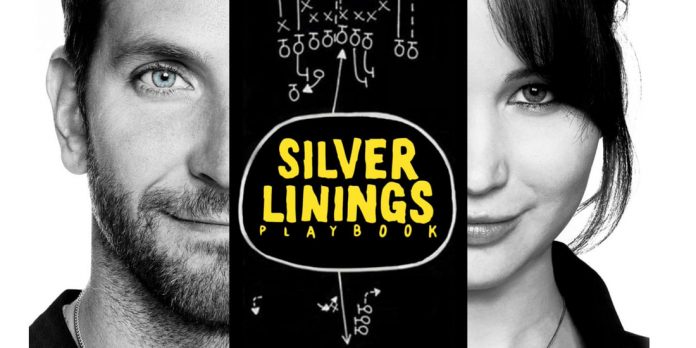 Our 2012 retrospective continues with David O. Russell’s “Silver Linings Playbook,” starring Bradley Cooper, Jennifer Lawrence, Robert De Niro, Jacki Weaver, Chris Tucker, Anupam Kher, John Ortiz & Julia Stiles. Following the success of “The Fighter,” O. Russell’s romantic comedy on mental illness and broken people finding each other was a critical and box-office success, garnering eight Oscar nominations, including a Best Actress win for Jennifer Lawrence. How do we feel about the film a decade later? Tune in below as we discuss the performances, writing, and our feelings on David O. Russell as we look back on the film and its awards season run. Joining me for this review, I have Nicole Ackman, Dan Bayer & Cody Dericks. You can also check out all of our previous 2012 retrospective reviews for “Zero Dark Thirty,” “Skyfall,” “Amour,” “Beasts Of The Southern Wild” & “Django Unchained” if you have not done so already. Also, voting for the 2012 NBP Film Community Nominations is underway until July 29th. Thank you. We hope you enjoy it!
​
This is a preview of the podcast, the full version of which is only available to those who subscribe to us on Patreon. For the small price of $1 a month, you can receive this review along with other exclusive podcast content, so be sure to subscribe here.
​
Thank you so much for listening. The Next Best Picture Podcast is proud to be a part of the Evergreen Podcasts Network. You can subscribe to us on SoundCloud, Apple Podcasts, Spotify, Stitcher, GooglePlay, Tunein, Player FM, Acast & Castbox or you can listen down below. Please take a moment to review us on Apple Podcasts here.

You can follow Matt, Nicole, Dan & Cody and hear more of their thoughts on the Oscars and Film on Twitter @NextBestPicture, @nicoleackman16, @dancindanonfilm & @codymonster91