The Next Best Picture Podcast – “Sicario” 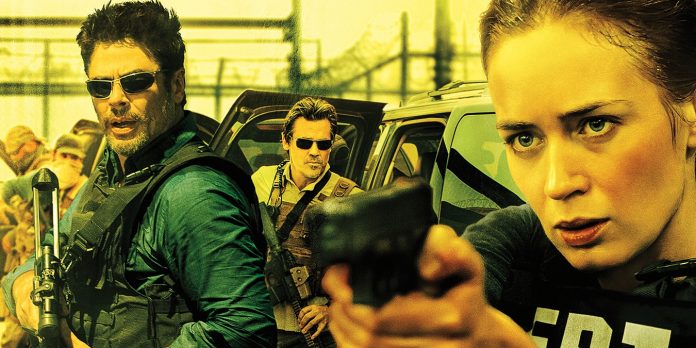 The second film on that list is “Sicario” starring Emily Blunt, Benicio del Toro & Josh Brolin, directed by Denis Villeneuve and written by Taylor Sheridan. For this retrospective review I am joined by Tom O’Brien and Patreon supportor Jeffrey Kare.
​
This is a preview of the podcast, the full version of which is only available to those who subscribe to us on Patreon. For the small price of $1 a month, you can receive this review along with other exclusive podcast content, so be sure to subscribe here.
​
Thank you so much for listening. You can subscribe to the Next Best Picture Podcast on SoundCloud, Apple Podcasts, Spotify, Stitcher, GooglePlay, Tunein, PlayerFM, Acast & Castbox or you can listen down below. Please take a moment to review us on Apple Podcasts here. ​​

You can follow Matt, Tom & Jeffrey and hear more of their thoughts on the Oscars and Film on Twitter at @NextBestPicture, @thomaseobrien & @JeffreyKare