The Next Best Picture Podcast – “Brooklyn” 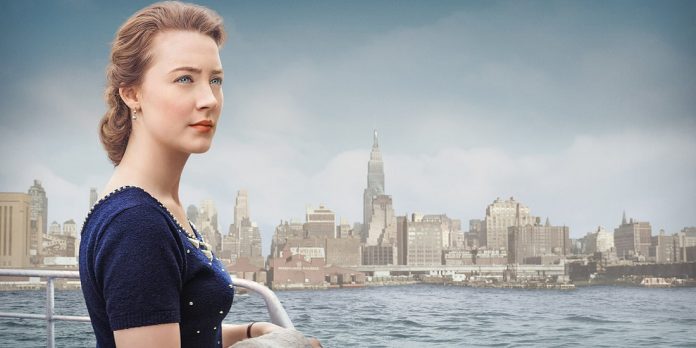 The first film on that list is the Best Picture nominee “Brooklyn” starring Saoirse Ronan, Emory Cohen and Domhnall Gleeson. There is a tremendous amount of love here from the NBP Team for this film as I was joined for this review by Michael Schwartz, Nicole Ackman, DeAnn Knighton, Cody Dericks, Dan Bayer & our newest member Casey Lee Clark.
​
This is a preview of the podcast, the full version of which is only available to those who subscribe to us on Patreon. For the small price of $1 a month, you can receive this review along with other exclusive podcast content, so be sure to subscribe here.
​
Thank you so much for listening. You can subscribe to the Next Best Picture Podcast on SoundCloud, Apple Podcasts, Spotify, Stitcher, GooglePlay, Tunein, PlayerFM, Acast & Castbox or you can listen down below. Please take a moment to review us on Apple Podcasts here. ​​