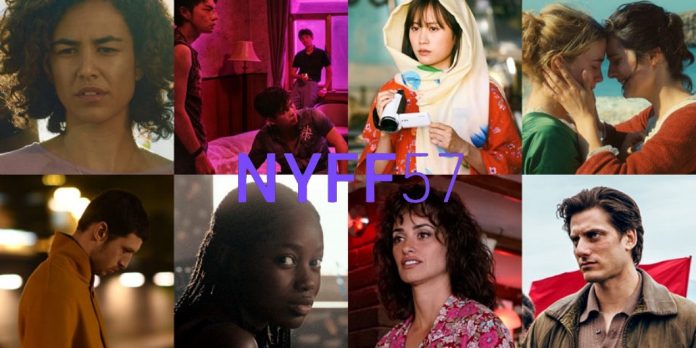 ​Click below to see the rest of the lineup.

I Was at Home, But…
Dir. Angela Schanelec

Portrait of a Lady on Fire
Dir. Céline Sciamma

To the Ends of the Earth
Dir. Kiyoshi Kurosawa

NYFF Special Events, Spotlight on Documentary, Convergence, Shorts, Retrospective, Revivals, and Projections sections, as well as filmmaker conversations and panels, will be announced in the coming weeks. Tickets for the 57th New York Film Festival will go on sale to the general public on September 8. Festival and VIP passes are on sale now and offer one of the earliest opportunities to purchase tickets and secure seats at some of the festival’s biggest events, including Opening and Closing Night. Learn more here.