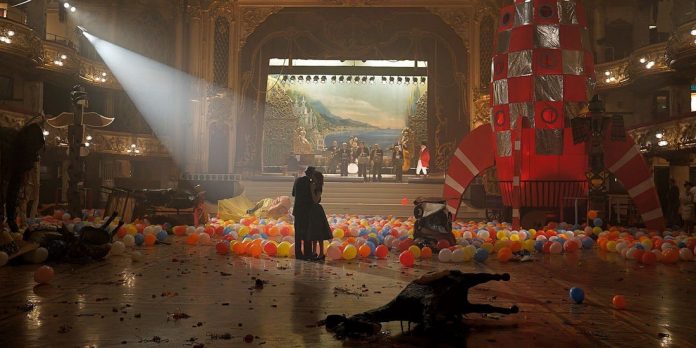 ​New Year’s Eve is a time of change. It’s a time of reflection, frustration, and correction. This can be a good thing and a bad thing. Good because it shakes us out of our routine and emboldens us to voice how we truly feel, and bad because it may lead to moments that can be awkward to live down the following day. The best New Year’s movies capture this electric feeling. Whether they be tawdry or tragic, the movies that incorporate New Year’s into the plot are tapping into an intensity that the rest of the year can’t really match.

So, with 2020 firmly in our rearview, we thought it’d be the perfect time to forget all acquaintances and highlight these ten special films. We excluded films that are only tangentially related to New Year’s, so gems like “Phantom Thread” (2017) and “The Apartment” (1960) did not crack the list. 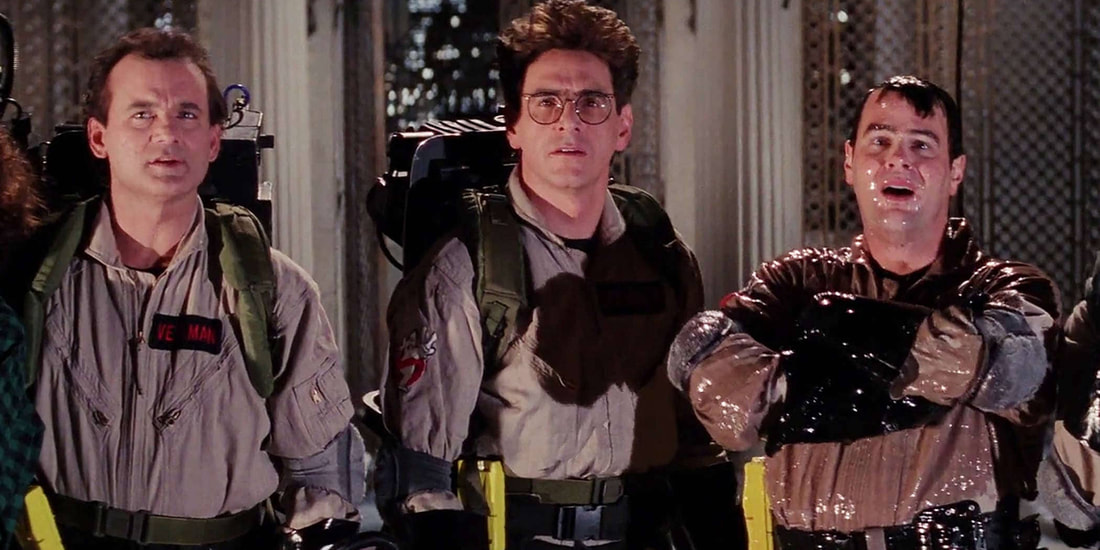 “Ghostbusters II” is not a great sequel. It retreads a lot of the same ground as the first one, and it makes some uninspired changes along the way. That said, the decision to set the film’s climax during New Year’s Eve was a wise move. The climax is boosted tenfold by the celebratory mood, and the sight of hundreds of disgruntled New Yorkers banding together to banish evil is an undeniably charming one. “Ghostbusters II” has tons of nods to the turn of the decade, and the sight of an accented Peter MacNicol wearing a dopey New Year’s hat is enough to win us over. The only real missed opportunity was not getting Ernie Hudson to yell “happy new year!” the way he bellowed, “I love this town!” at the end of the first one. 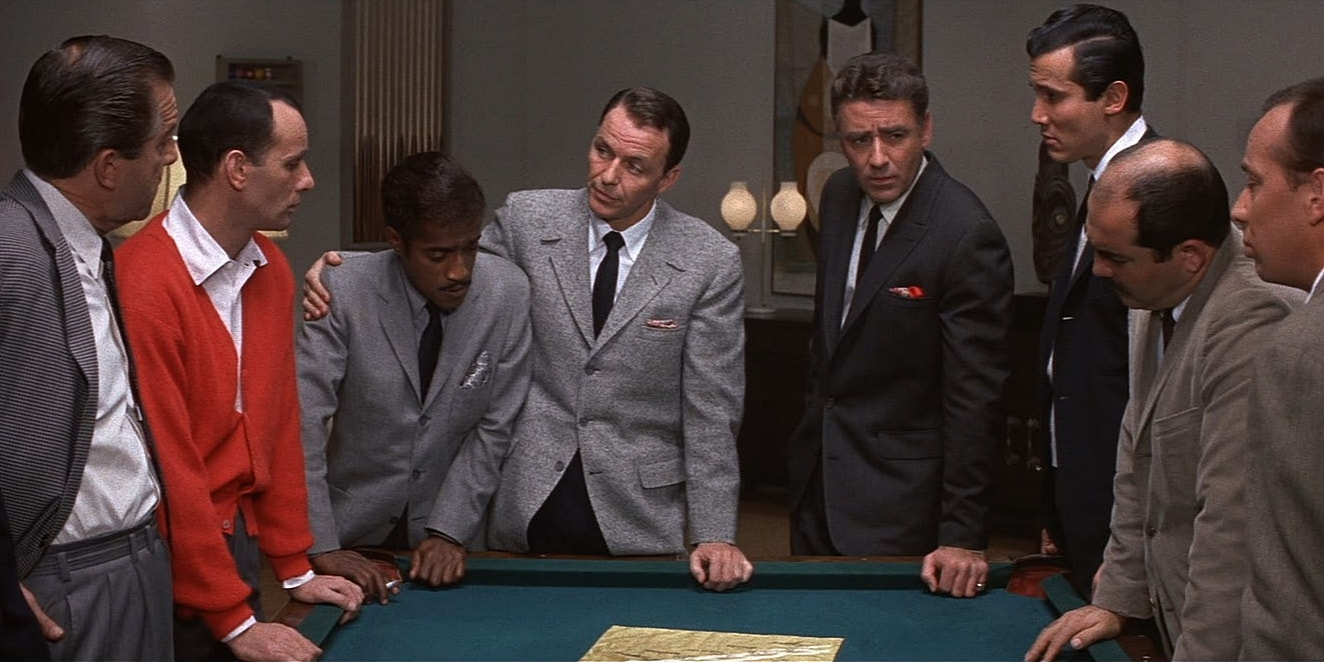 We’ve been inundated with so many “Ocean’s 11” sequels and spinoffs that it’s easy to forget the original was a lightweight exercise in star power. Frank Sinatra, Dean Martin, Sammy Davis, Jr. and the rest of the Rat Pack soar in this heist classic, which relies less on plot and more on the gimmick of seeing these guys rob a casino on New Year’s Eve. The film might not reach the heights of the Soderbergh remake, but it charms on the strength of the chemistry and the killer songs (Martin’s performance of “Ain’t That a Kick in the Head” is coolness incarnate). We all hope to be as cool in the coming year. 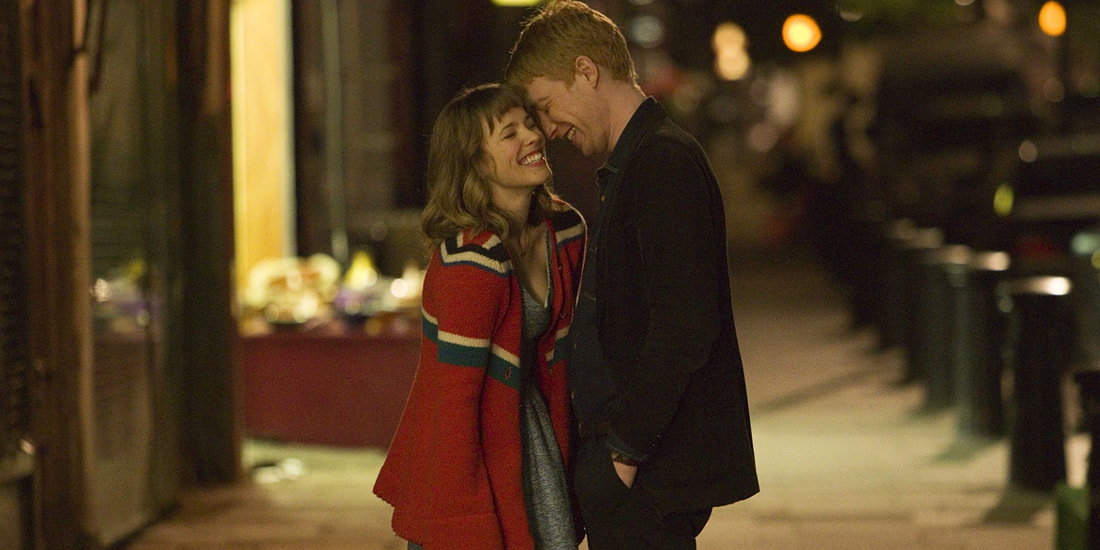 Tim (Domhnall Gleeson) is desperately in love with Mary (Rachel McAdams), whom he encounters at a New Year’s Eve party. Things don’t go quite as he planned, but Tim has the rare gift of time travel, which enables him to repeat the process until he wins Mary’s heart. “About Time” is pretty blatantly “Groundhog Day” mixed with New Year’s Eve, but it’s a credit to writer/director Richard Curtis that the film finds holds up on it’s own. Gleeson and McAdams are dynamite together, and the finale offers up one of the best New Year’s Eve kisses of all time. 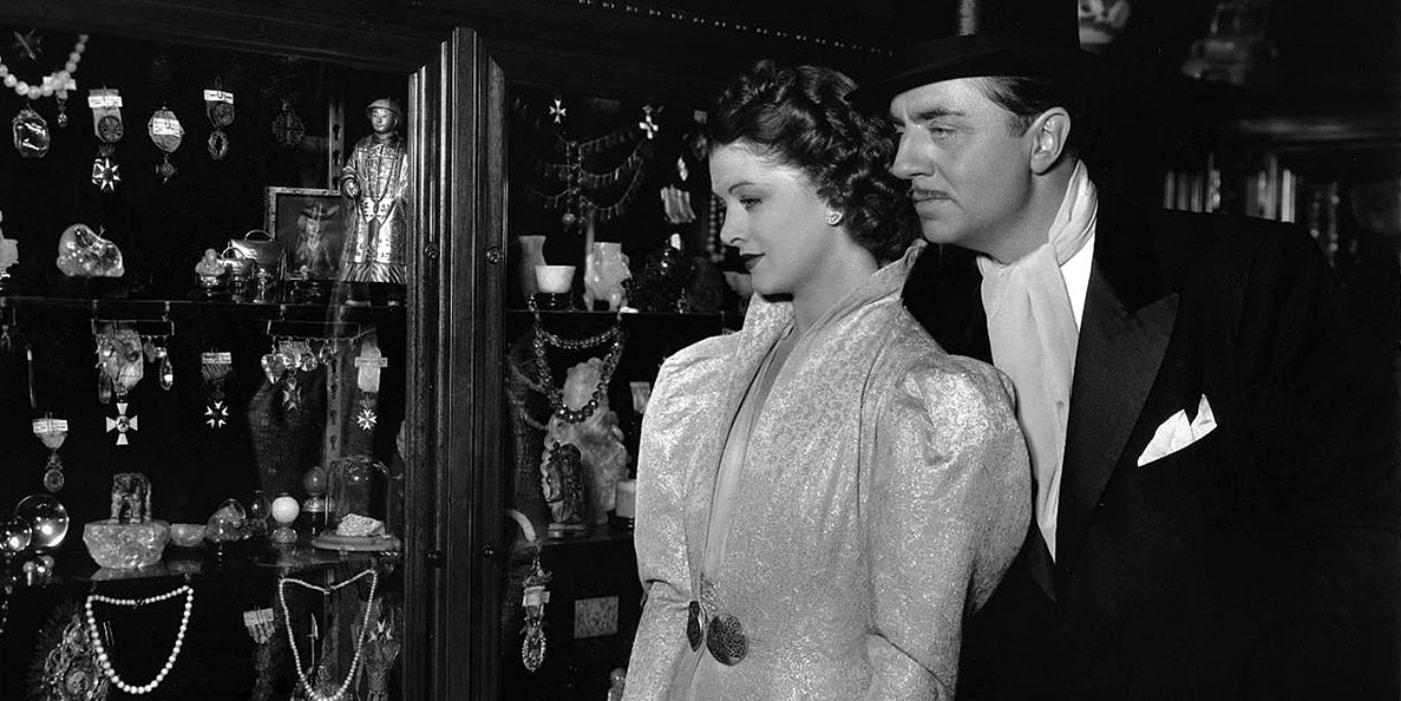 The “Thin Man” series is uniformly excellent, but I hold a special place in my heart for the second installment, titled “After the Thin Man.” The film sees married couple Nick (William Powell) & Nora Charles (Myra Loy) attend a family gathering for New Year’s, only to get dragged into a baffling murder case involving Nora’s cousin. The film makes the most of its New Year’s setting, with hilarious partygoers and hijinx involving a drunken Nick. The whole thing feels like a party with a sinister