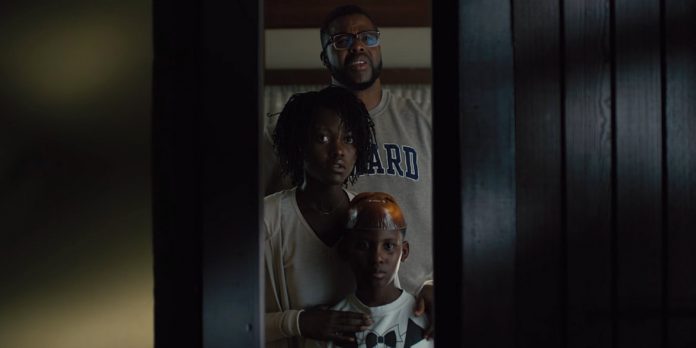 ​There’s no place like home. It’s where we go to relax, secure our cherished belongings, and spend time with the ones we love. It’s where we feel safest, and most removed from the evils of the outside world. Unless, of course,  evil decides to kick in the front door, and turn our very existences upside down.

The breakdown between private and public is what makes the home invasion such an effective subgenre. By preying on what we know to be safe, these films hit upon primal fears, and force us to consider how we would act in the same situation. Jordan Peele’s “Us” is the latest release to tackles these fears, so with that in mind, we’ve retreated to the attic and compiled our list for the Best Home Invasion Movies.

As a bonus entry, “Home Alone” breaks several rules on our list. It is only partially set in a house, and the protagonist, Kevin McCallister (Macaulay Culkin), is the one inflicting pain, rather than the other way around. But none of that really matters. “Home Alone” is a perfect comedy, and we’ll take any opportunity we can to talk about it.

Everyone involved with the film hits the mark, from director Chris Columbus to screenwriter John Hughes and composer John Williams. All things considered, though, we wouldn’t have a home invasion were it not for the criminal duo of Harry (Joe Pesci) and Marv (Daniel Stern). They prove that sometimes, all you need to defeat evil is a paint can and a well-placed tarantula. 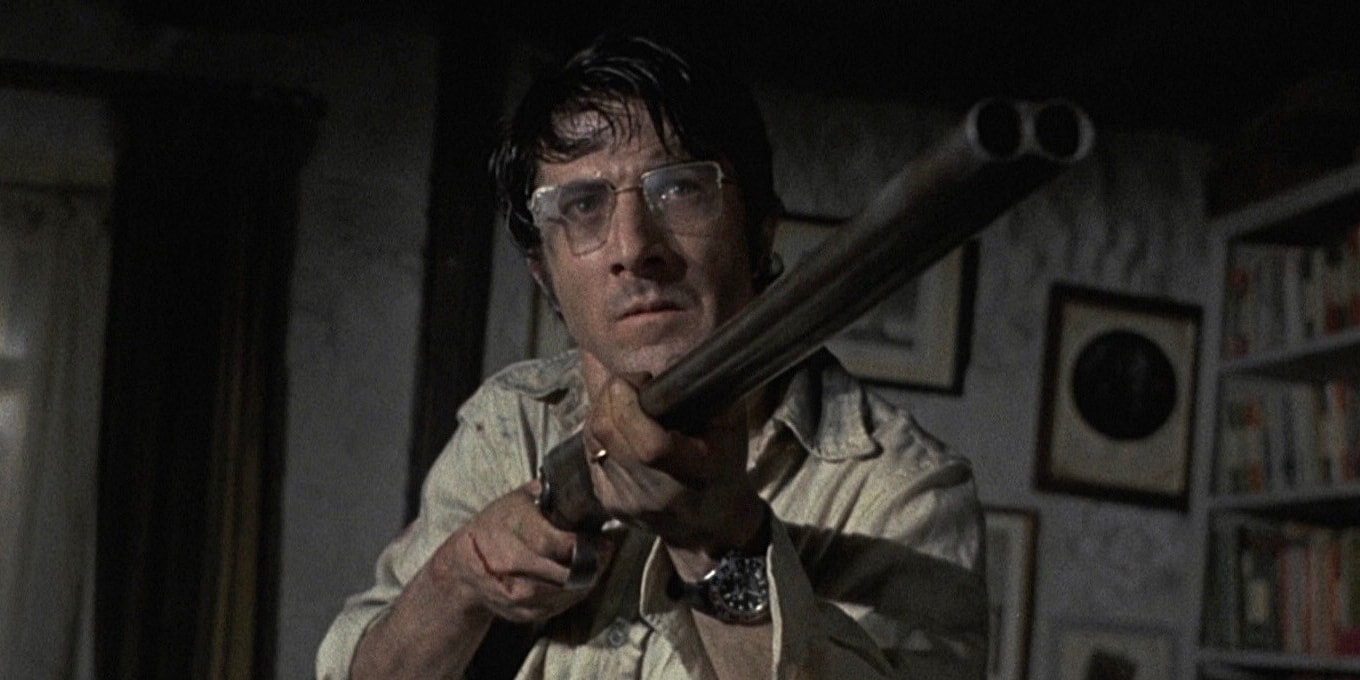 Sam Peckinpah was a director who lived and died by his convictions. His films were almost always crass, violent, and challenging for most viewers to get through. That said, few carried the disturbing weight of his 1971 classic “Straw Dogs.” What starts out as a small town trip for David (Dustin Hoffman) and Amy Sumner (Susan George) turns into a nightmare, as locals overrun their house and assault the unwitting couple.

The film is not for the faint of heart, particularly when it comes to the controversial rape scene and senseless bursts of violence. Peckinpah pushed the boundaries of what could be shown at the time, and in that push, he managed to say plenty about the follies of masculinity and mankind’s inherent darkness. 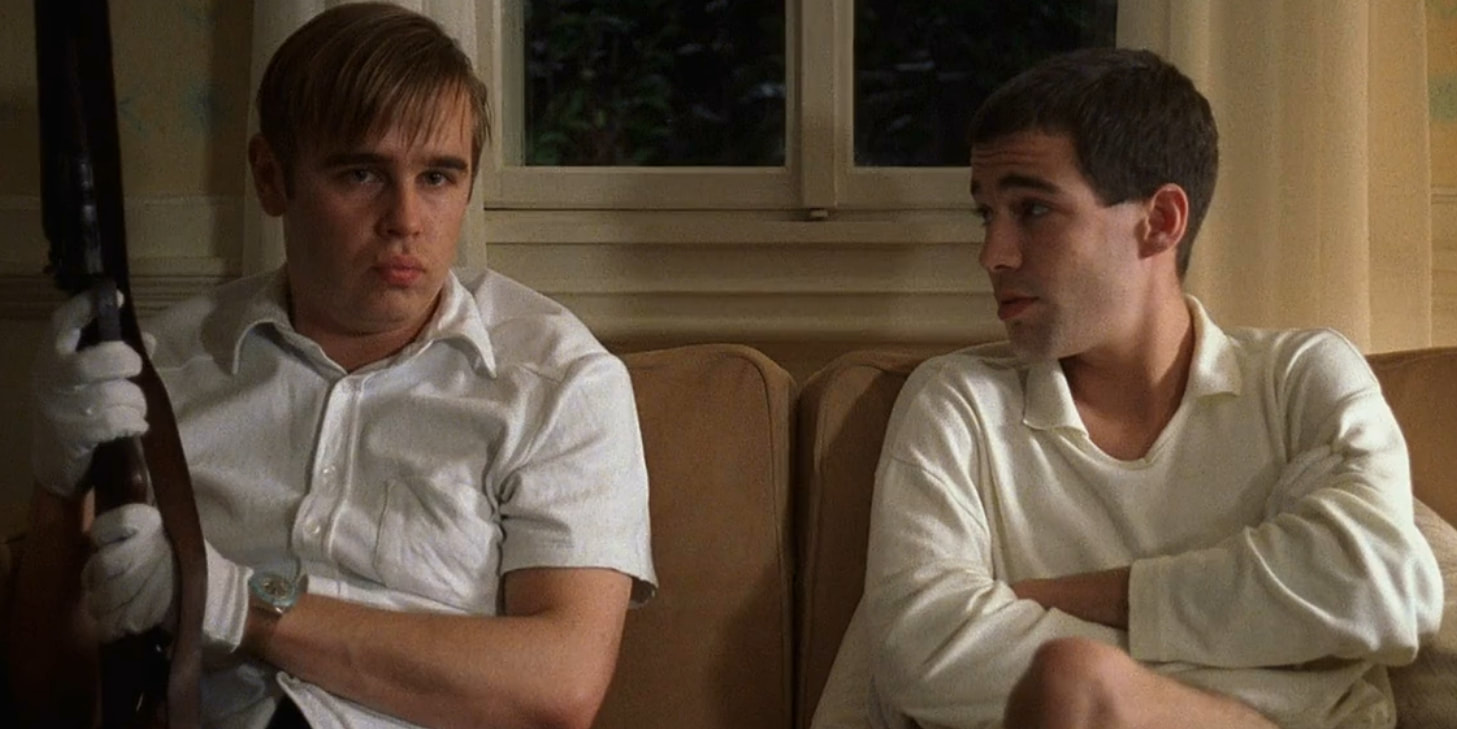 1997’s “Funny Games” is a triumph of meta-storytelling. The film depicts the suffering of a wealthy family endures when they’re taken captive and tortured by two young men. In between these grotesque scenes, the young men break the fourth wall and talk to the audience, raising uncomfortable questions about voyeurism and our own desensitization to violence.

“Funny Games” was remade a decade later with director Michael Haneke still at the helm. While deemed an inferior effort, the 2007 version boasts impressive turns from Naomi Watts and Tim Roth, as well as an extension of the meta-narrative of the original. Both are worth checking out. 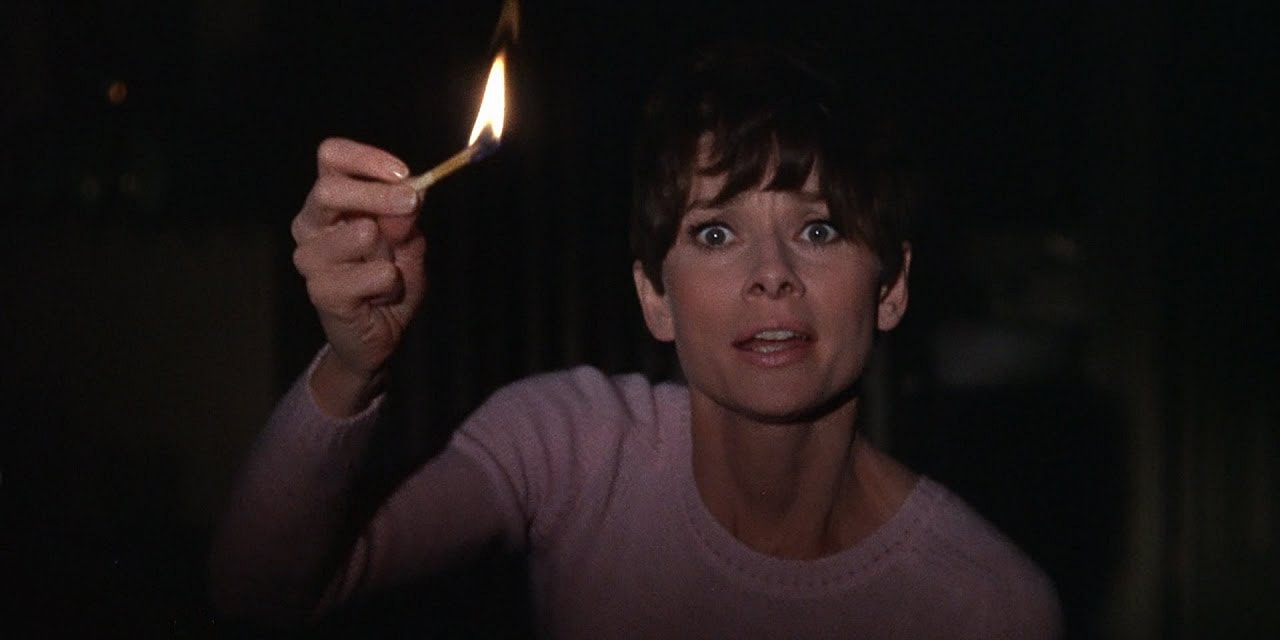 Darkness is a crucial part of any good home invasion movie, but few use it as cleverly as the aptly titled “Wait Until Dark.” This 1967 thriller follows blind housewife Suzy Hendrix (Audrey Hepburn), who wanders into a sinister web involving smuggled heroin and a pair of criminals (Richard Crenna and Alan Arkin) who are eager to retrieve it from her unknowing clutches.

“Wait Until Dark” is relatively light on scares, but each scene is loaded with tension. We never know when the criminals are going to strike, or if their manipulation of the (seemingly) feeble Hendrix will turn violent. Coupled with a pair of excellent performances by Hepburn and Arkin, and this is one unsung classic that deserves another look.