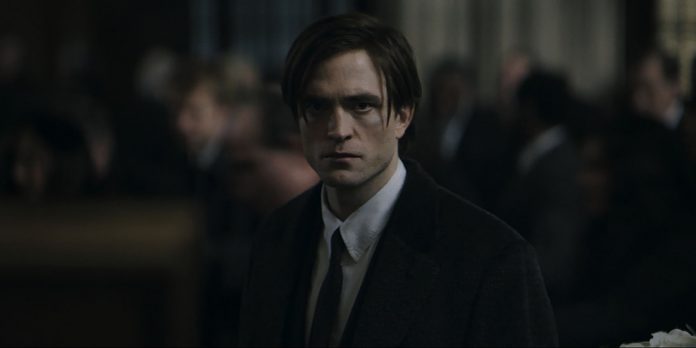 By Cody Dericks
​
Just days after filming on “The Batman” resumed, the production has been shut down once again after it was revealed that star Robert Pattinson has tested positive for COVID-19, according to Vanity Fair.

​Warner Bros. initially released a statement that did not specify which member of the production had tested positive for the virus, but sources confirmed to Vanity Fair that it was indeed the film’s star.

The studio recently released a trailer which shows a dark, realistic take on the comic book character. As of this time, there has not been a postponement of its current release date of October 1, 2021, nor has the studio specified when they plan for filming to resume for this London-based production.

What do you think of films resuming production in the midst of this pandemic? Are you excited to see this new take on Batman? Let us know in the comments section below or on our Twitter account.