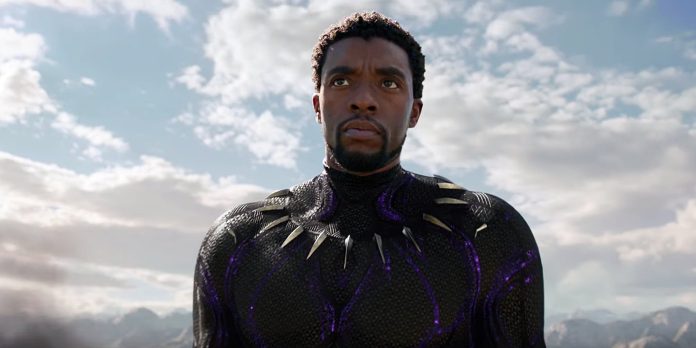 ​​A few weeks ago, the Academy Of Motion Picture Arts & Sciences sent shockwaves through the industry when they announced three major changes: A date change for the 2020 Oscar Ceremony, the removal of certain awards from the main show which are to edited into a montage to be shown later in the evening and the creation of a new Oscar category: Best Popular Film.

The news was met with questions, criticism and debate from the team here at Next Best Picture, members of the industry and the public itself. Now, after another meeting held by Academy members, we have finally received some clarification regarding these changes.

The Academy of Motion Picture Arts and Sciences has announced the new Oscar for “Best Popular Film” will not be awarded during the 2019 Oscars and that it “merits further study.” The statement released by the Academy states “While remaining committed to celebrating a wide spectrum of movies, the Academy announced today that it will not present the new Oscars category at the upcoming 91st awards. The Academy recognized that implementing any new award nine months into the year creates challenges for films that have already been released. The Board of Governors continues to be actively engaged in discussions, and will examine and seek additional input regarding this category.”

What does this mean now for “Black Panther?” The film was widely predicted to get a Best Picture nomination and then it was widely suspected that the creation of the Best Popular Film Oscar was specifically made as a way to acknowledge “Black Panther” just in case if it did not get a Best Picture nomination. Time will only tell now if “Black Panther” and other well received blockbusters can truly break through the Academy’s glass ceiling of bias towards superhero and other genre films.

The delay of the Oscar for Best Popular Film will be seen as a win for many who did not want the widely ridiculed category to be introduced in the first place. However, it is still not going away as of yet. There is still internal debate amongst the Governers of the Academy and it is possible that the category could make its way back in the future.

“There has been a wide range of reactions to the introduction of a new award, and we recognize the need for further discussion with our members,” said Academy CEO Dawn Hudson. “We have made changes to the Oscars over the years — including this year — and we will continue to evolve while also respecting the incredible legacy of the last 90 years.”

However, when it comes to respecting the legacy of the Oscars, there is still question over how that can be true when the Academy continued to state that they plan on cutting (now announced 6-8) categories from the live telecast. These awards will be handed out during commercial breaks and then edited into a montage which will air toward the end of the show in an effort to bring the telecast down to three hours long. It has been stated that certain categories will be rotated each year and that the Academy will collaborate with the show’s producers to select which categories don’t get shown each year.

This is still the most baffling Academy decision of all and while we voiced our displeasure about this in great detail on Episode 103 of the podcast a few weeks ago, hearing now that it will be more categories than we were expecting does not sit well with us at all. 6-8 implies that the shorts will be the first to go, then most likely the sound awards and beyond that? That’s 5. We still need one more…Makeup & Hairstyling? Then what? Costume Design? Production Design? We don’t know for sure but the very fact that this is even being debated is sad, shameful and disrespectful to members of the industry who work hard and only want to have their moment on stage in front of millions of people but will instead be pushed aside for what we’re sure will be more comedic skits and montages. More on this from us will follow on the next episode of the podcast.

Finally, the Academy clarified their dates for the 2019 Oscar season due to their previous announcement that the 2020 Oscars would take place about two weeks earlier than usual, February 9th 2020. They also announced their key dates for the 92nd Academy Awards…

With Sundance happening January 24th-February 3rd and other key dates all crammed into January, it’s surely going to be a crammed Oscar season next year. Stay tuned for more.