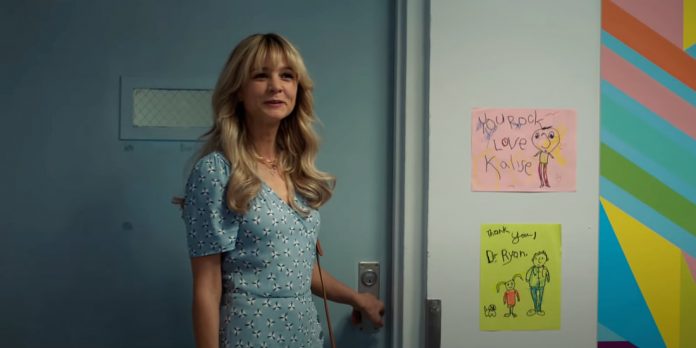 ​The Writers Guild Of America (WGA) have announced their winners representing the best in screenwriting for the 2020 film year.
​
Click below to see the winners.

DOCUMENTARY SCREENPLAY
All In: The Fight for Democracy – Written by Jack Youngelson (Amazon Studios)
The Dissident – Written by Mark Monroe and Bryan Fogel (Briarcliff Entertainment)
Herb Alpert Is… – Written by John Scheinfeld (Abramorama)
Red Penguins – Written by Gabe Polsky (Universal Pictures)
Totally Under Control – Written by Alex Gibney (Neon)
​
You can see the full list of winners including television here. What are your Oscar predictions for Best Original and Adapted Screenplay? You can see our updated Oscar predictions here. Let us know your thoughts in the comments section below or on our Twitter account.