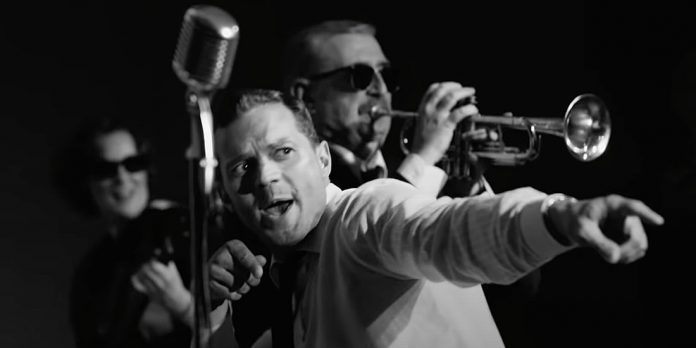 By Matt Neglia
​
After nine days of screenings, both in-person and through their digital platform, the Toronto International Film Festival has announced that the winner of the People’s Choice Award for the 2021 film festival is Kenneth Branagh’s black-and-white semi-autobiographical film “Belfast.” The first runner-up was Shasha Nakhai and Rich Williamson’s “Scarborough” and the second runner-up was Jane Campion’s “The Power of the Dog.”

Here are the previous award winners over the last 30 years…

​2021: Belfast (dir. Kenneth Branagh)
1st Runner-up: Scarborough (dirs. Shasha Nakhai and Rich Williamson)
2nd Runner-up: The Power of the Dog (dir. Jane Campion)
​
So as you can see, the Best Picture winner has been included in the list nine times out of the last thirty years. If we double that to eighteen, that’s how many times a Best Picture nominee has appeared. Foreign Language winners have appeared six times while a nominee has only shown up once, so if a Foreign Language film ever places in the top three, it stands a great chance to be the next Best International Feature Oscar winner. Documentaries rarely ever show up, only twice in the last thirty years, but both of those times, they also went on to win the Oscar for Best Documentary Feature. So, while no Foreign or Documentary films placed in the top three this year, we shouldn’t rule any out in the future. For now, though, “Belfast” and “The Power of the Dog” are looking like strong contenders for Best Picture nominations and even more for a win with “Belfast.”

The TIFF 2021 People’s Choice Midnight Madness Award winner went to Julia Ducournau’s Cannes Palme d’Or winner “Titane.” The first runner-up was “You Are Not My Mother,” the feature directorial debut from Kate Dolan. And the second runner-up was “DASHCAM,” directed by Rob Savage. A full list of winners including tributes can be found here.

What do you think of the winners? Do you think either of these will factor into this year’s awards conversation? Do you feel something else should’ve won? Let us know your thoughts in the comments section below or on our Twitter account.