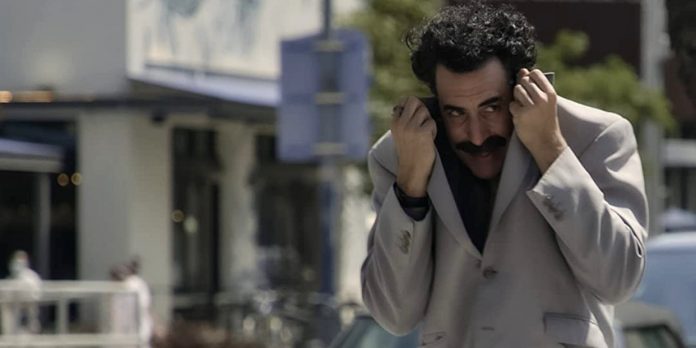 When it comes to predicting Best Picture, there’s no guild that is more important than Producers Guild Of America (PGA). They have announced their nominations for the 10 best films of 2020. Which of them will score Best Picture nods at the Oscars? Click below to find out!

The Award for Outstanding Producer of Animated Theatrical Motion Pictures
The Croods: A New Age
Onward
Over the Moon
Soul
Wolfwalkers

The Award for Outstanding Producer of Documentary Motion Pictures
The PGA previously announced the nominations in this category on February 2nd, 2020.

David Attenborough: A Life on Our Planet
Dick Johnson Is Dead
My Octopus Teacher
Softie
A Thousand Cuts
Time
The Truffle Hunters

As far as nominations overlap with the Academy Awards for Best Picture goes, the PGA Awards are a crucial component to possibly understanding what will win the Best Picture Oscar as 8 of the last 11 years of winners have gone on to win the Academy’s big prize since the preferential era began.

And here are the films that have so far received major citations for Best Picture throughout the season so far.

This is a year where I think a film could come from outside of the PGA nominations and become a Best Picture nominee. It’s very tough to say at the moment, depending on if there are 9 or 8 nominees, what the films will be? We also still don’t have the BAFTA nominations yet but we will be receiving those tomorrow.