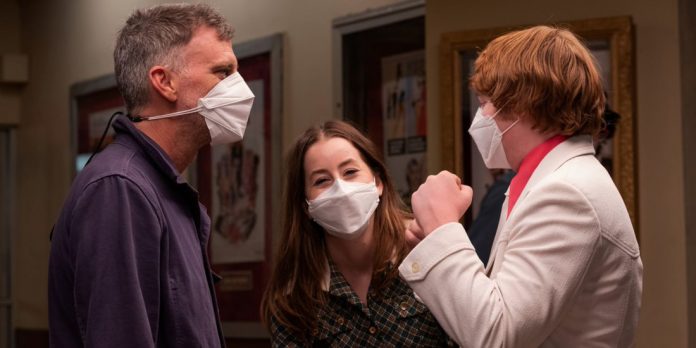 The Directors Guild Of America (DGA) have announced their nominations representing the best in directing for 2021. The winners will be announced March 12th.

​The full list of nominations including television can be found here. So what do you think? The Oscar’s Best Director lineup has matched with the DGA Nominees very rarely (Last time was 2009). So who is going to carry over to the Oscars?
​
Looking at how the season has gone so far, here are all the directors who have scored major nominations this year:

All of the DGA nominees have been longlisted for the BAFTAs whose nominations are set to be announced on February 3rd.