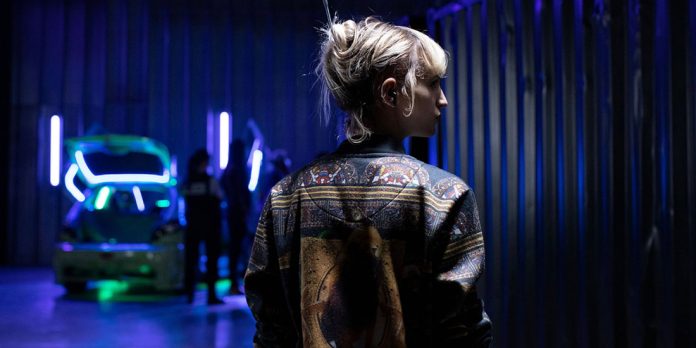 Click below to see what won the awards at the 2021 Cannes Film Festival.

Ecumenical Prize
Prize of the Ecumenical Jury: “Drive My Car” by Ryusuke Hamaguchi
Special Mention: “Compartment No. 6” by Juho Kuosmanen

​What do you think of the winners? Which of these films are you most looking forward to? Let us know in the comments section below or on our Twitter account.