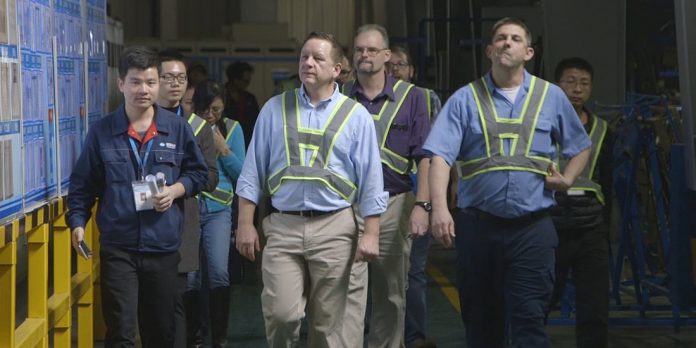 Outstanding Achievement in Editing in a Nonfiction Film or Series for Broadcast
Apollo: Missions to the Moon
David Tillman
National Geographic