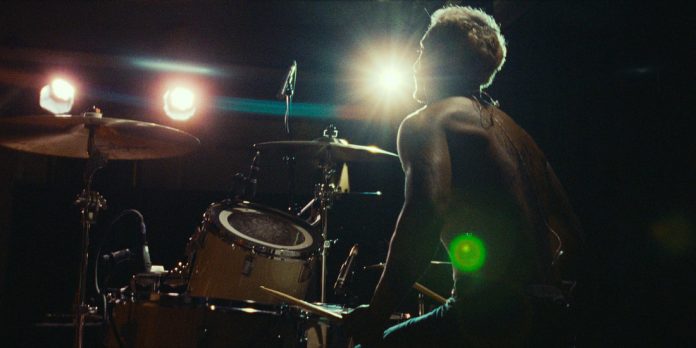 The American Cinema Editors (ACE)  have announced their nominations celebrating the best in film editing for 2020, referred to as the Eddie Awards. The winners will be announced April 17th 2021.