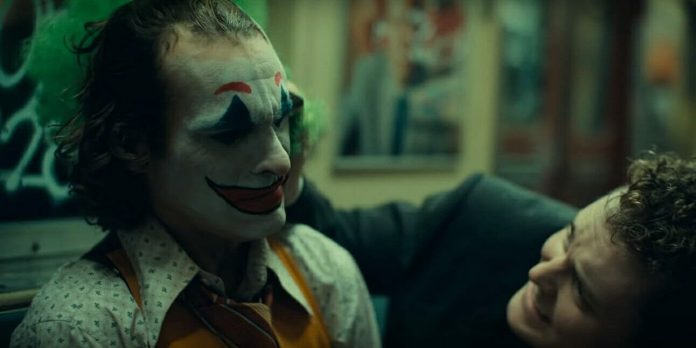 The 76th Venice Film Festival has ended with its annual prizes handed out by the jury for the best of the festival. There were some very bizarre choices made this year which took the internet by storm, officially kicking off the 2019 awards season with quite a bang.

For a more complete list of winners, check out the list here. What are your thoughts on the first winners of the 2019 season? After “The Shape of Water” and “Roma” each won the Golden Lion and had successful Oscar seasons, what does this mean for “Joker?” Let us know your thoughts in the comments section below or on our Twitter account.