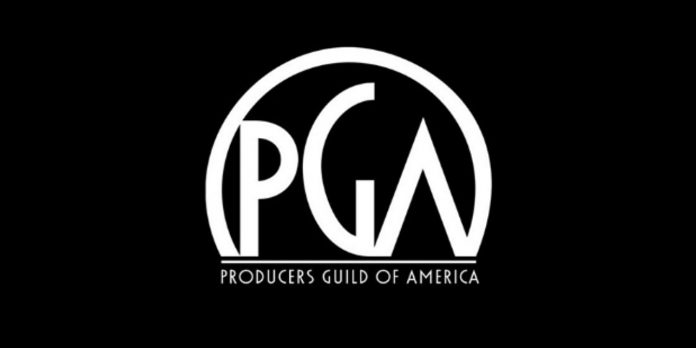 One of the most important guilds of the year, the Producers Guild Of America (PGA) have announced their winners for the best of 2017. Last year’s winner was “La La Land” and the year before that was “The Big Short,” both of Which are the only two since the preferential ballot has been introduced to not win Best Picture at the Oscars. Which film will won this year?

The Award For Outstanding Theatrical Film
​The Shape Of Water

The Awards For Outstanding Television Series (Drama)
The Handmaid’s Tale

The Award for Outstanding Documentary
​Jane

So what do you think this means for the Oscar race? Were you satisfied with the winners? Let us know in the comments section below.