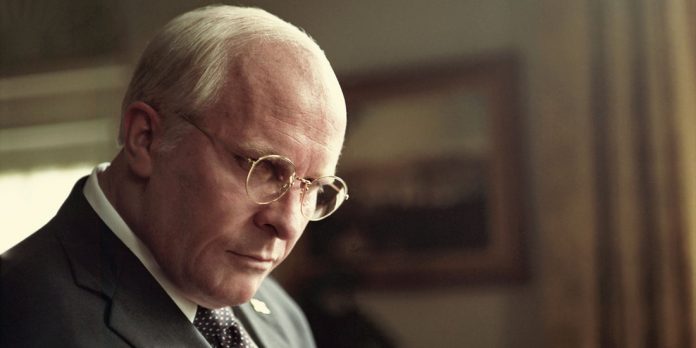 TAKEAWAY – BlacKkKlansman Surges
After “BlacKkKlansman” didn’t do super well in the critics’ groups, the first half of the Golden Globe nominations seemed like they would continue the trend. Spike Lee missed a very important screenplay nomination. During the break in the nominations announcement, some of us speculated that the film might be almost shut out in the bigger categories. It did exactly the opposite. “BlacKkKlansman” scored Best Motion Picture – Drama, Best Actor – Drama (John David Washington), Best Supporting Actor (Adam Driver), and Best Director nominations. Some of these, like Washington, weren’t too widely predicted. This overperformance bodes very well for the film, which needed this boost. Driver and Washington are fully in the race.

SNUB – Mary Poppins Returns Misses Song
This one is a little inexplicable. “Mary Poppins Returns” did pretty well this morning, scoring nominations in Best Motion Picture – Musical/Comedy, Best Actress – Musical/Comedy (Emily Blunt), and Best Original Score, but missed a key nomination in Best Original Song. It’s possible that this was due to vote splitting between multiple songs. In its place was a surprise nomination for “Requiem for a Private War” from “A Private War.” The song was written by Annie Lennox, a Globes favorite, so perhaps this shouldn’t have been too much of a surprise. Rosamund Pike also scored a nomination for Best Actress – Drama as well, giving her a much-needed boost.

SNUB – The Favourite Misses Director
Yet another surprising director snub belonged to “The Favourite’s” Yorgos Lanthiamos. His miss here hurts, especially as he’s seen as a lock for an Oscar nomination. Still, this isn’t nearly as bad of a miss as Jenkins, as “The Favourite” isn’t really seen as a threat to win Picture (or Director for that matter). He should still feel comfortable to receive his first directing nomination as we approach the Oscars. The film itself still did very well elsewhere, scoring nominations for Best Motion Picture – Musical/Comedy, Best Actress – Musical/Comedy (Olivia Colman), Best Supporting Actress (Emma Stone and Rachel Weisz), and Best Screenplay.

SURPRISE – Roma Gets Screenplay
We’ve known all season that “Roma” would do very well. It’s widely considered a masterpiece and easily one of the best of the year. Still, with not being eligible for Best Motion Picture – Drama, most thought it would miss in Best Screenplay. Instead, the film scored there, a sign that the film should never be underestimated. It’s certainly a lock for nominations in Picture, Director, and elsewhere, but Screenplay could be another major play for Alfonso Cuaron. Netflix has a monster contender here.

What did you think of the nominations this morning? Did we miss any major snubs or surprises? What were your major takeaways as we approach the Oscars? Let us know in the comments section below.