Stream These Underseen Gems From The 2010s While In Self-Isolation 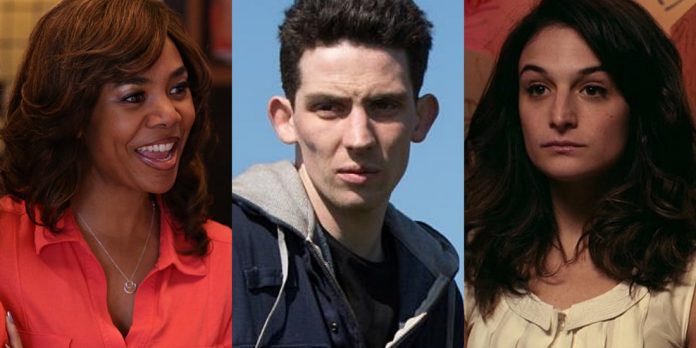 ​​Any avid movie watcher knows that consuming films sometimes involves performing a unique type of triage. We separate movies into “watch in theaters”, “watch at home” and “watch one day when I have a ton of free time”. Well, with a lot of us stuck at home in self-isolation, whether voluntary or not, it’s finally a good time to watch those movies we were saving for wisdom teeth recovery or an extreme blizzard. I’m here to help you narrow down your selection by showcasing some underseen movies from the last decade that you can stream at home. These movies won’t necessarily serve as a distraction from everything going on today; the only thing that unites them is that they are all readily available on streaming and are all excellent. 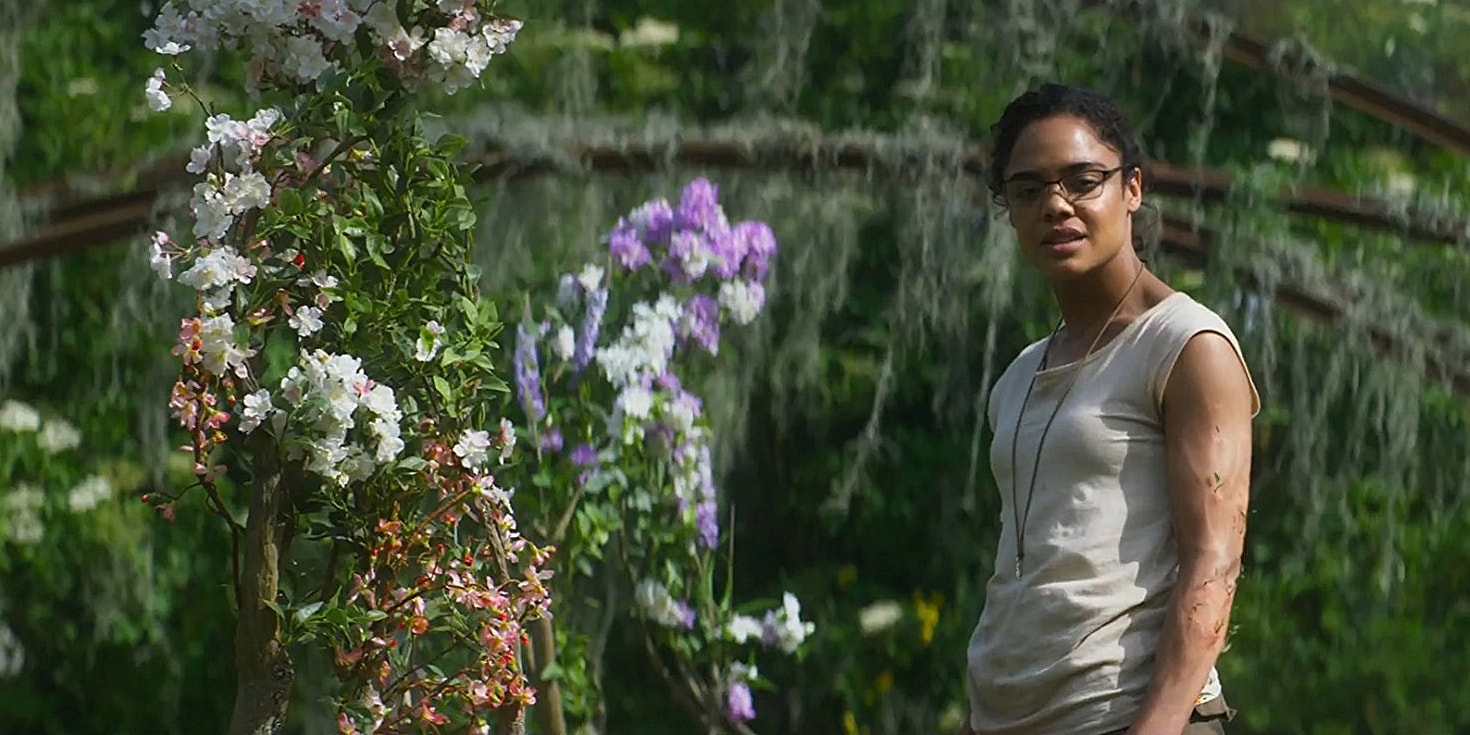 Remember what I said about these movies not serving as a distraction? If you’re looking for a reprieve from a planet seemingly perched on the precipice, this movie isn’t what you should be watching. But if you want to escape into a world of fully-realized and seemingly-plausible science fiction featuring stunning visuals, “Annihilation” is the place to find them. Writer/director Alex Garland’s perfect unity of tone helps the film maintain its moody, atmospheric feeling for the entirety of its runtime. 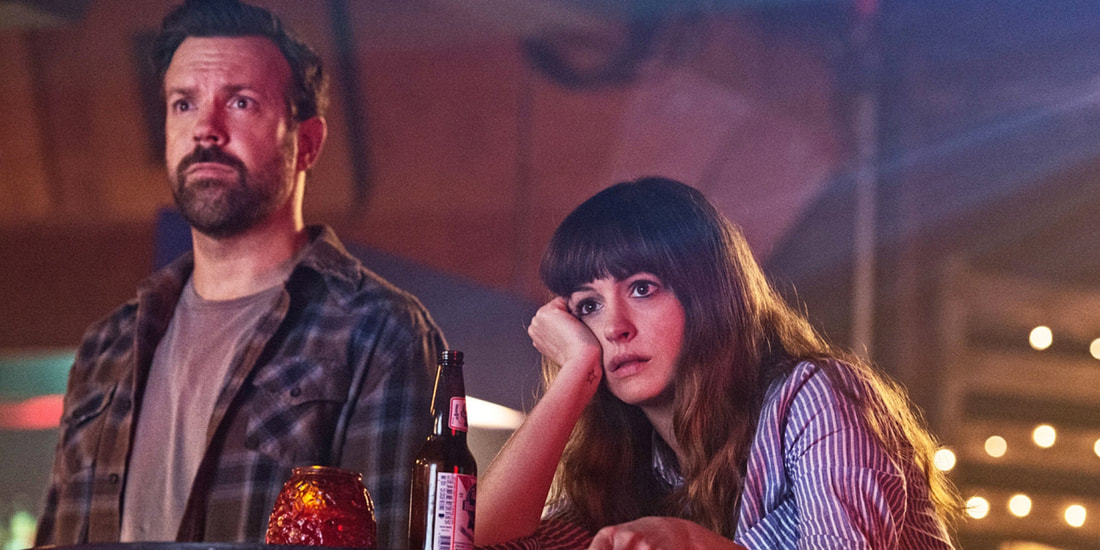 A light and charming science fiction comedy, “Colossal” tells the story of a woman (played by Anne Hathaway), whose life is stuck in seemingly every possible way, who suddenly finds herself mysteriously and unintentionally able to control the movements of a giant monster that’s terrorizing Seoul. Funny yet shockingly grounded, the movie ultimately becomes a surprisingly empowering tale that can serve as a pick-me-up to anyone who watches it.

Where to stream: Hulu 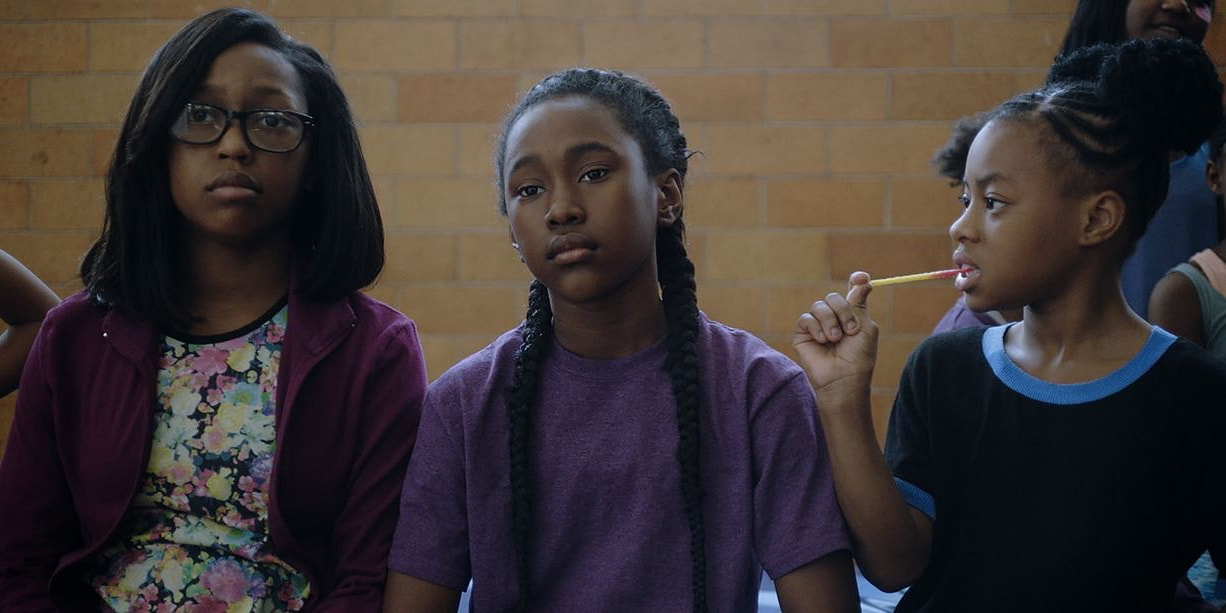 This unbelievably unique film focuses on a young girl with dreams of making a name for herself in her local dance team. Soon after she joins the team, strange things start to happen to some of her fellow dancers. Mysterious and engaging, “The Fits” is small in its scale but huge in its ambitions. 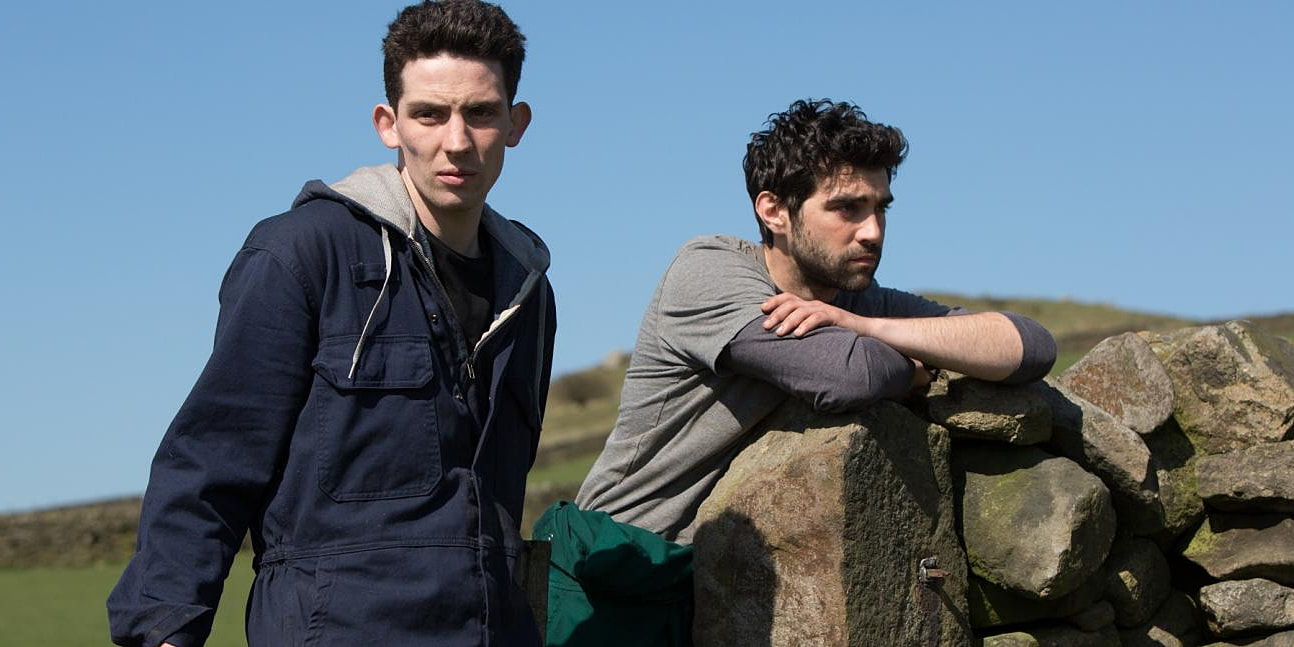 This small British film is one of the most intensely sensual and passionate queer-focused films of the past decade. The romance between the two leading men is both intense and tender, as they learn from each other that a relationship between two men can encompass many different emotions – none of which needs to be shame. Be prepared to be swept away to the unbelievably picturesque hills of Northern England in this beautiful and moving romantic tale.

Where to stream: Netflix, Hoopla, and Kanopy