Predicting The Best Limited Series Category At The 2019 Emmy Awards 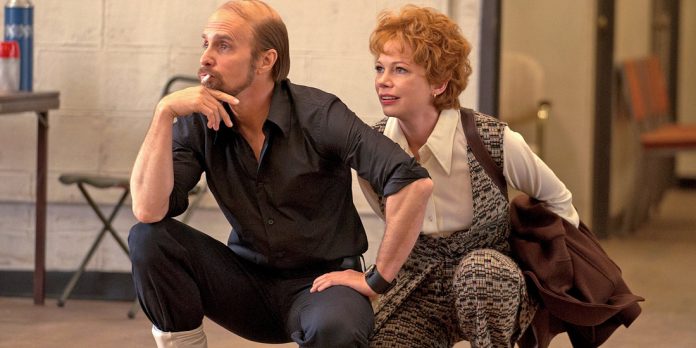 Let’s break down the top contenders. 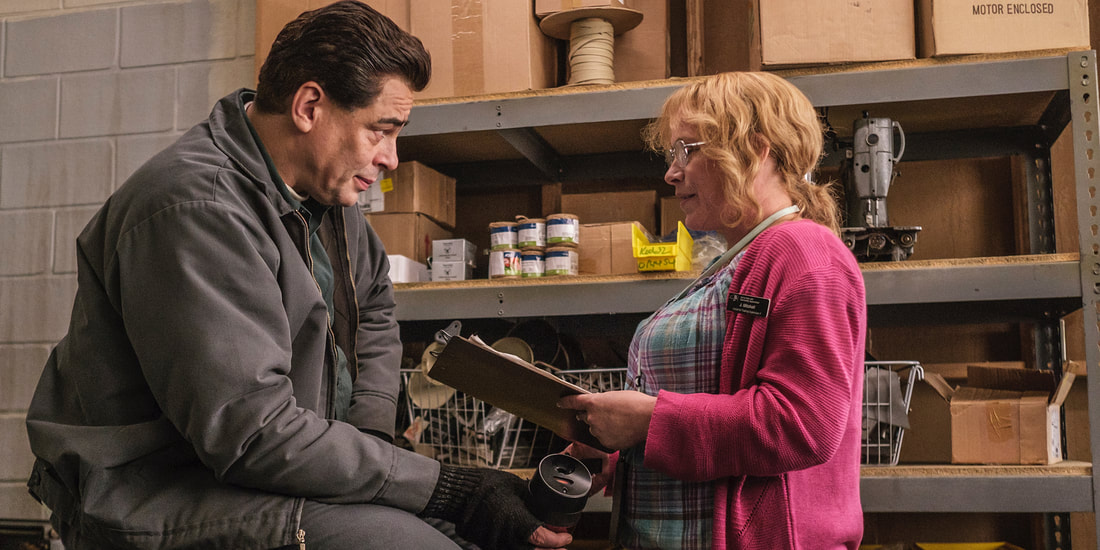 Ben Stiller’s Showtime docudrama proved to be one of the biggest surprises of the season. Not that the casting of Patricia Arquette, Paul Dano, and Benicio del Toro should have raised eyebrows, but Escape at Dannemora packed so many genuine thrills and intimate human moment into eight remarkable episodes that its status as an Emmy frontrunner is well earned. Based on the true story of the 2015 Clinton Correctional Facility prison break, Stiller keeps the series flowing and audiences engaged with every twist and turns. Performances are stellar across the board, but Arquette, in particular, turns in the best work of her career. 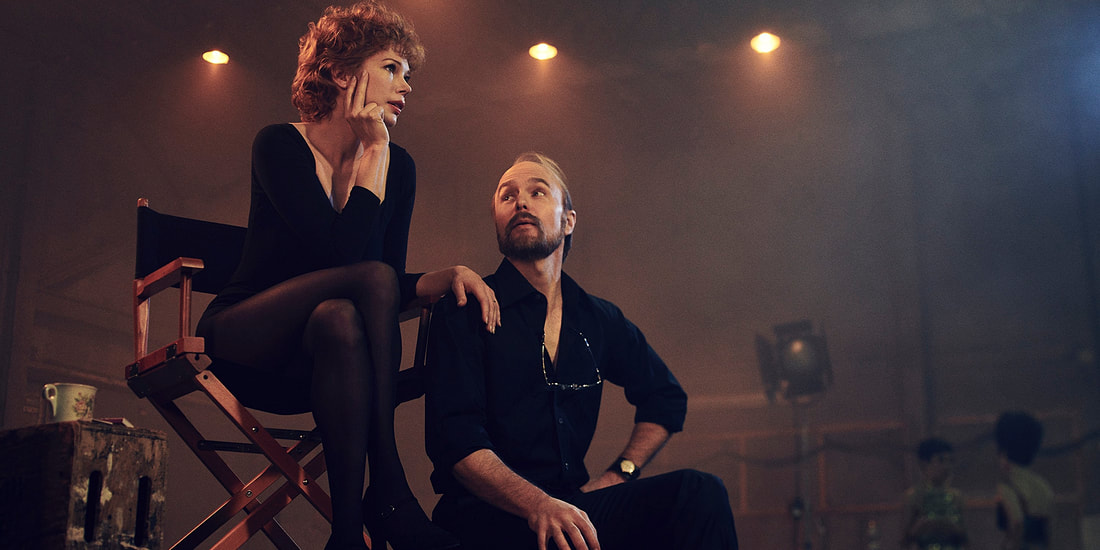 Full disclosure, my Broadway loving self is the target audience for this FX dramatization of Bob Fosse and Gwen Verdon’s complex relationship. But nonetheless, showrunner Steven Levenson and executive producer Lin-Manuel Miranda have delivered a series that not only allows viewers to bask in the glory of two Broadway titans but provides them with the chance to see them in a new light. Sam Rockwell and especially Michelle Williams knock it out of the park and should be locked for Emmy nominations. 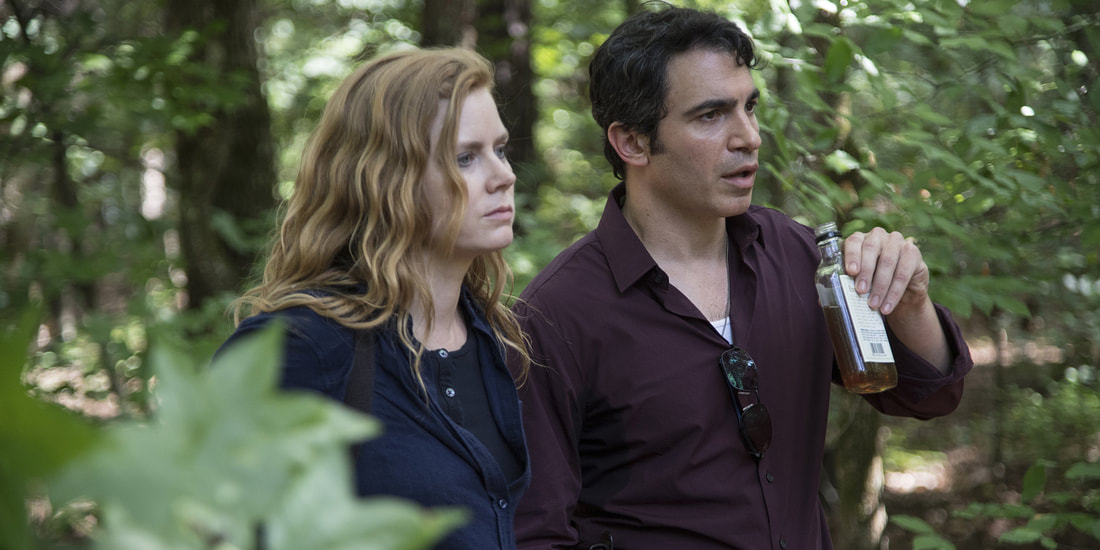 HBO’s summer hit earned praise for stars Amy Adams and Patricia Clarkson. Both will receive their fair share of award notices, as will the show itself. But at the same time, HBO must be a bit surprised that Jean-Marc Valle’s follow-up to Big Little Lies didn’t become more of a sensation. While reviews and reactions were positive for the most part, the dark limited series did not find effusive praise. Mark Sharp Objects down for a handful of nominations, but its sheer presence at the Emmy ceremony will most likely be the reward. 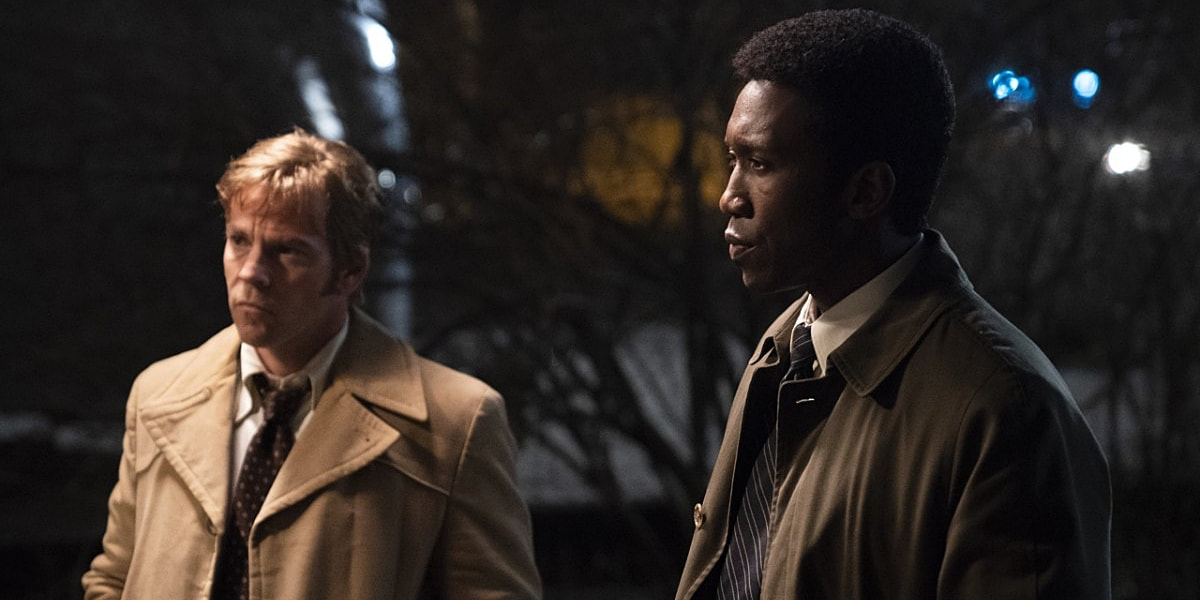 After a rocky second season, the once acclaimed HBO series returned for a third go-around to levels of acclaim that nearly matched 2014’s first season. While critics and viewers alike praised the season narrative, the clear favorite element this year was Mahershala Ali’s lead performance. Coming off two Oscars within two years, Ali seems to be in a very good position to add yet another trophy to his ever-growing mantle.