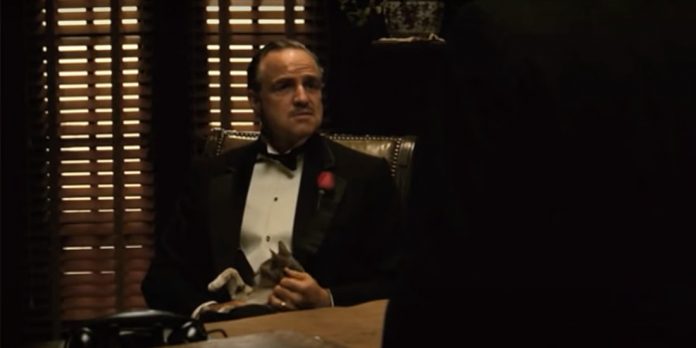 As per The Hollywood Reporter, Oscar winner Barry Levinson (“Rain Man”) will direct a film about the tumultuous making of “The Godfather.”

Oscar Isaac (“Inside Llewyn Davis”) will portray director Francis Ford Coppola, while Jake Gyllenhaal (“Nightcrawler“) will portray producer Robert Evans. The two notoriously clashed during the production over issues such as the casting of Marlon Brando and the then-unknown Al Pacino, as well as the length of the film. Both Evans and Coppola would go on to claim the other filmmaker had no idea what they were doing and that they had each saved the film. The script is co-written by Levinson and Andrew Farotte.

What do you think of this news? Are you a fan of “The Godfather?” Do you think there’s enough gossip and conflict behind the scenes from the making of the Best Picture winner to tell this story? Let us know in the comments section below or on our Twitter account.