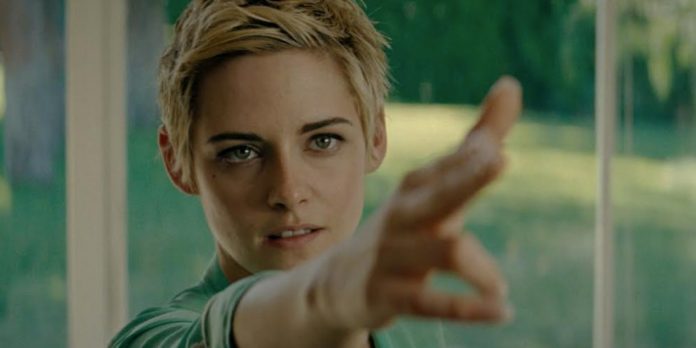 Kristen Stewart has been cast to play Princess Diana in Pablo Larraín’s new film “Spencer”. Larraín previously directed the 2016 acclaimed film “Jackie”, where Natalie Portman starrred as Jackie Onassis. According to Deadline, the film will take place over one weekend in the early ‘90s where Diana made a critical decision regarding her marriage to Prince Charles. The film was written by Steven Knight, who previously wrote 2013’s “Locke”.

Stewart, who originally starred in the film series “Twilight”, has recently worked on a slew of independent films such as “Personal Shopper” and “Certain Women”. In Larraín’s interview with Deadline, he spoke about Stewart’s talents: “Kristen can be many things, and she can be very mysterious and very fragile an ultimately very strong as well, which is what we need. The combination of those elements made me think of her. The way she responded to the script and how she is approaching the character, it’s very beautiful to see. I think she’s going to do something stunning and intriguing at the same time. She is this force of nature.”

“Spencer” seems similar in structure to Larrraín’s other film “Jackie”, as both are historical drama pieces focused on women. In 2016, Portman was nominated for an Oscar fpr Best Actress, and the same could very well happen for Stewart, which would make this her first Oscar nomination. “Spencer” is set to join “Armageddon Time” in the Cannes virtual market, where it is sure to be a sought-after title next year.

If you are interested, you can find Larraín’s interview and more information about the film here. What do you think of Kristen Stewart starring in “Spencer”? Let us know in the comments section below or on our Twitter account.