Directors Who Made The Pivot Toward The Horror Genre 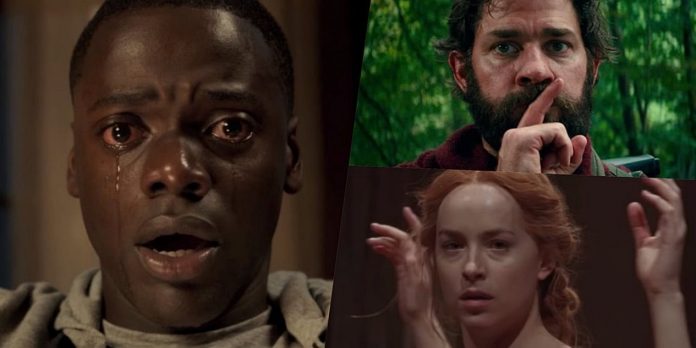 ​Occasionally, film directors who work in horror stay firmly planted in the genre for their entire careers. Legends like John Carpenter, Wes Craven, and James Wan have crafted some of the greatest scary movies of all time. And with only occasional deviations, most of their artistic output is intended to frighten audiences. On the flip side, horror films can occasionally come from the most unexpected of creative sources. Notably, Jordan Peele went from being renowned as one of the most entertaining comedy voices on television in the sketch show “Key and Peele” to a reliable and consistent horror director. From his Academy Award-winning “Get Out” to the iconic “Us,” few names excite audiences for original horror stories like Jordan Peele. But he is not the first director to pivot from an unexpected background to the realm of scary movies. With the release of “Nope,” the latest film in Peele’s already-legendary thriller canon, let’s look at some other horror films from directors who made a surprising shift into the genre. 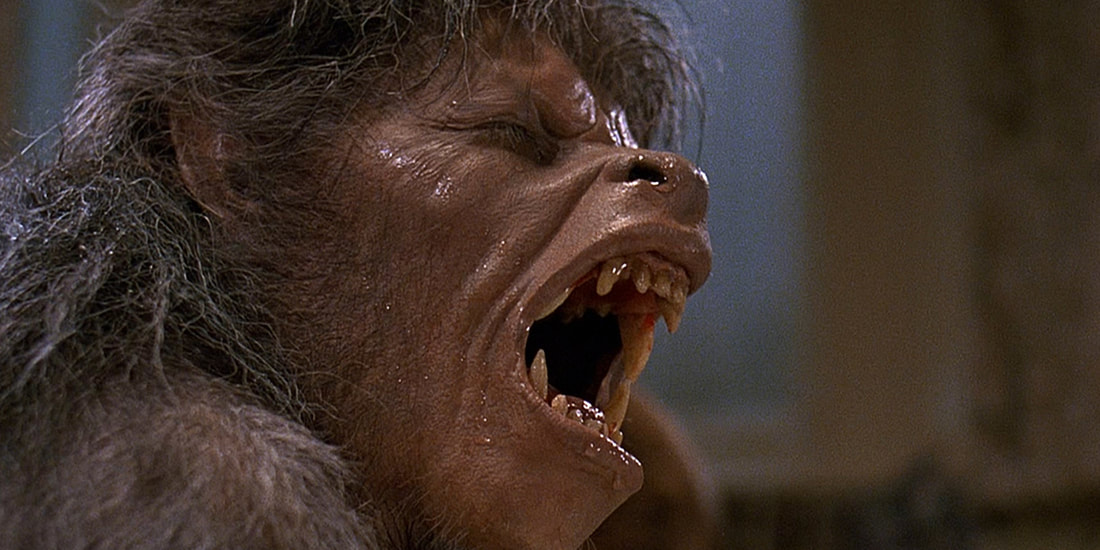 John Landis is a tricky subject to discuss, considering his direct involvement in the accident on the set of “Twilight Zone: The Movie” that resulted in the deaths of three actors. A year prior to this tragedy of negligence, however, Landis was best known for his surprising turn as the director of the successful film “An American Werewolf In London.” Before this spooky hit, he had quickly released a string of comedy blockbusters, including “National Lampoon’s Animal House” and “The Blues Brothers.” Notably, he melds his comic sensibilities with classic horror techniques in “An American Werewolf In London.” The film has several absurdly funny sequences, including one where the main character wakes up completely naked in a zoo after a lycanthropic overnight rampage. The way the comedy is woven naturally into the story makes the sudden instances of brutality even more viciously impactful by comparison because they seem to come out of nowhere, as they might in real life. The gruesome transformation sequences are still considered the most iconic moments in werewolf film history, and they helped Rick Baker to win the first-ever Oscar for Best Makeup. 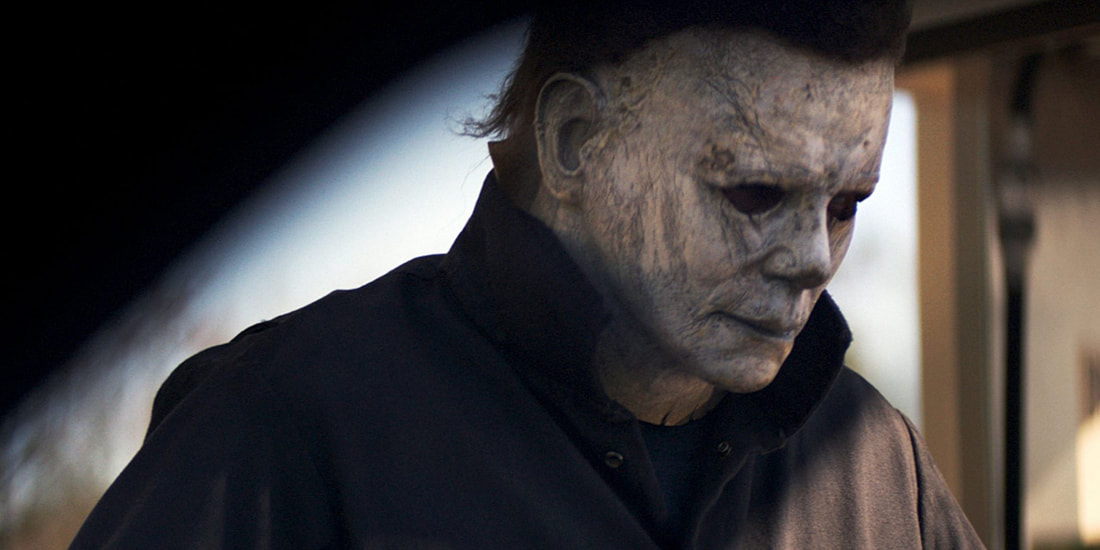 Much like Peele, David Gordon Green moved from one realm of creativity to horror and has seemingly settled comfortably into the role. Before making his lega-sequel to John Carpenter’s original “Halloween,” Green had a disparate career that included small-scale dramas (“George Washington”), inspirational sports films (“Stronger“), and most notably, broad Apatow-style comedies (“Pineapple Express” and “The Sitter”). And then, in 2018, Michael Myers came calling. Like Landis, Green brings a humorous bend to “Halloween,” painting many of the film’s earlier horror sequences with a satirical undertone. It appears that the success of this pivot for the realm of slashers has given Green a clear path forward for what was previously an uneven filmography. He’s already released a sequel – 2021’s “Halloween Kills” – which he will follow up with this year’s “Halloween Ends” and an upcoming sequel to the horror classic “The Exorcist.”

Of all the directors on this list, John Krasinski might be the most surprising in his move to the horror genre. He was best known as a comedic actor before making “A Quiet Place,” most famously on the megahit TV show “The Office,” and his previous film directing credits were mostly unheralded efforts. His movies “Brief Interviews with Hideous Men” and “The Hollars” received unenthusiastic reviews and barely made a dent at the box office. No one could have predicted that he would go on to make one of the most talked-about horror films of recent memory. “A Quiet Place” was a hit in every sense of the word – critics and audiences received it warmly, and it also made a considerable profit on a relatively small budget. Even with an April release date, it was a major contender in its awards season, garnering significant precursor attention, including a Best Supporting Actress SAG win for Emily Blunt. It was the kind of all-around success that most horror directors dream of, and for it to have been made by an actor who was previously best known for making eye contact with the camera on an NBC sitcom makes it even more impressive. 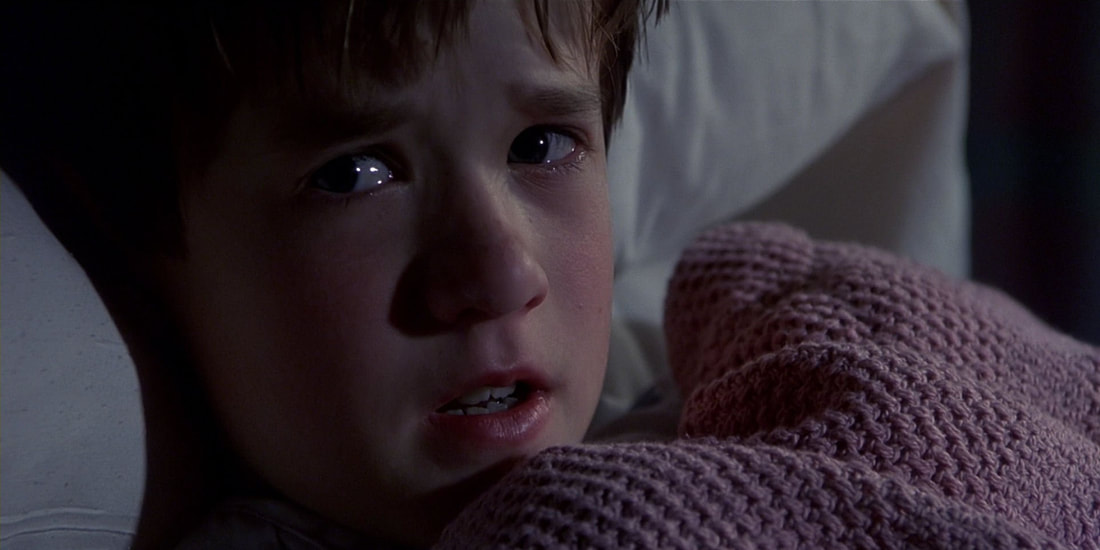 It is often assumed that “The Sixth Sense” was M. Night Shyamalan’s debut film. In many ways, it does feel like the kind of out-of-nowhere first film that takes hold of the zeitgeist, much like Peele’s “Get Out.” But “The Sixth Sense” is actually Shyamalan’s third feature film and his first dabble in the realm of horror. His actual debut film is “Praying With Anger;” a faith-based drama that played the festival circuit. This was followed by the Miramax-distributed family dramedy “Wide Awake,” which failed to catch on in any meaningful way. Admittedly, these two films feature some themes that Shyamalan would continue to explore throughout his career, namely the nature of mortality and the bonds of family. But “The Sixth Sense” rocketed him into the upper echelon of horror and thriller directors. After “The Sixth Sense” received six Academy Award nominations, including Best Director and Best Original Screenplay for Shyamalan, his name became synonymous with twist-based suspense films. His post- “The Sixth Sense” run of “Unbreakable,” “Signs,” and “The Village” all became cultural talking points in their own way, for better or worse. After a famously fallow period, he returned to the light with the respectably received found footage horror film “The Visit.” With the subsequent releases of “Split,” “Glass,” and “Old,” it appears that Shyamalan has once again found his footing as an iconic director of thrilling cinema. 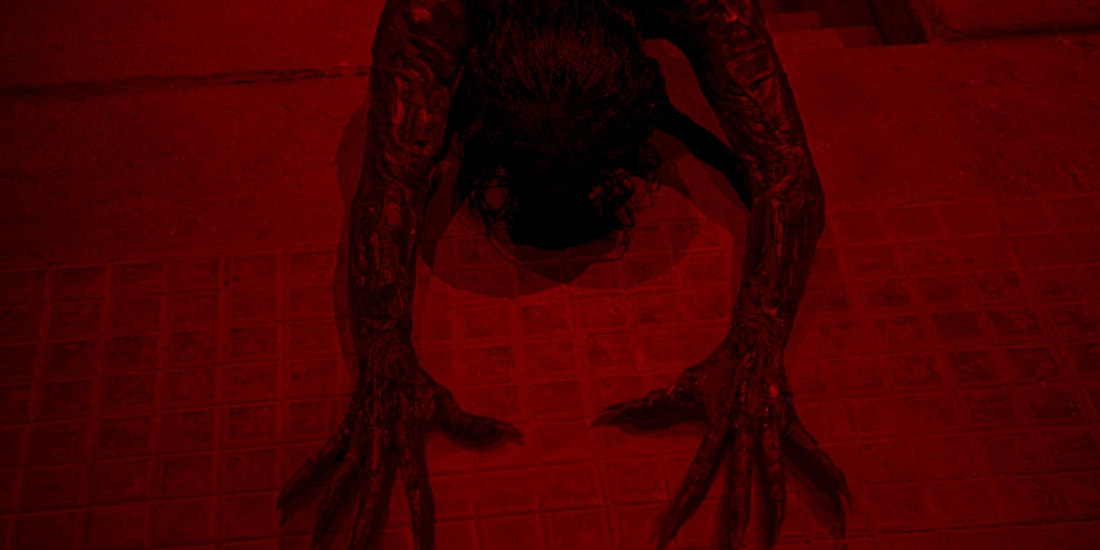 For most of his career, Luca Guadagnino has been known for his luxurious, Italian-set films, such as “I Am Love,” “A Bigger Splash,” and most notably “Call Me By Your Name.” These films all have a dreamlike, glamorous feel to them. So, it was a bit of a surprise when it was announced that his next film, after the success of “Call Me By Your Name,” would be a remake of Dario Argento’s horror masterpiece “Suspiria.” In many ways, the film carries over similar qualities and ideas from his previous work, but in a twisted way that flips these aesthetic and thematic choices upside-down. Rather than the sun-dappled settings in which Guadagnino usually works, the world of “Suspiria” is brutal and gray, as if storm clouds hover over the characters even when they’re indoors. And the dreamy quality of his previous movies is now replaced with nightmarish images and feelings. It is a masterful film of great depth, but even more than that, it is a nasty, unyielding piece of horror. Guadagnino’s upcoming movie, “Bones & All,” is apparently also a horror film – clearly, the director enjoyed working in the world of crunching bones and spurting blood. 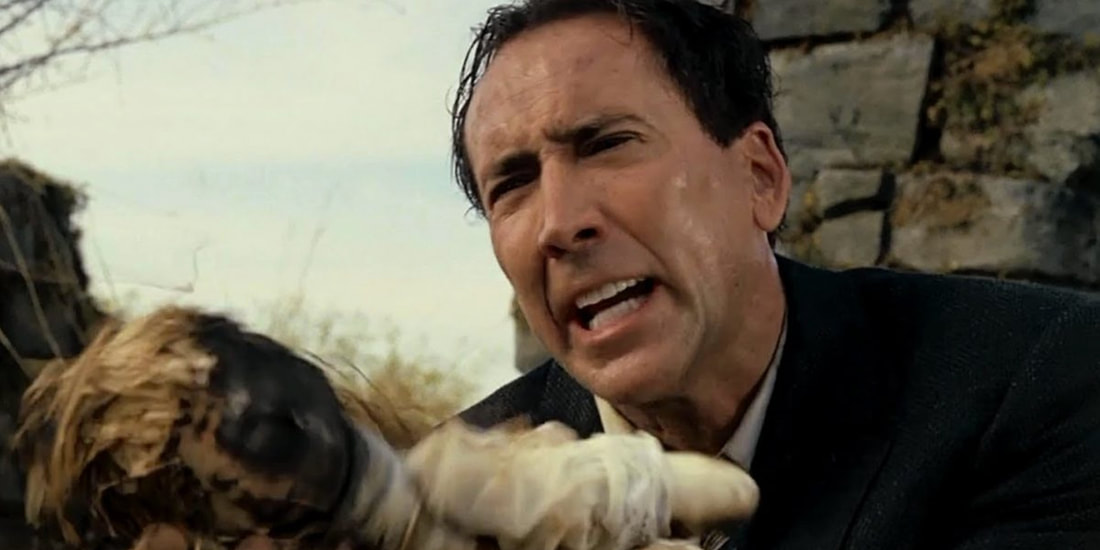 This entry is a bit of a departure from the other films on this list, but it is such a bizarre lane-change for its director that it must be mentioned. Neil LaBute is predominantly known for his searing, controversial plays that often deal with modern gender dynamics. In addition, he has carved a path for himself as a film director with an array of unpredictable project choices. His most notable film as a director is “Nurse Betty” – which was well-received and earned Renée Zellweger her first of four Golden Globes. But in 2006, he made the odd choice to write and direct a remake of the 1973 British horror film “The Wicker Man.” Notably, this is not based on a play of his, like most of his previous films. It does, however, feature rather unfortunate themes of gender relations as it explores the world of a matriarchal pagan cult. It is one of the most disastrous films of its year, horror or otherwise, failing to capture the attention of audiences and garnering nothing but abysmal critical notices. Over the years, it has become most well-known for its unintentionally funny moments, many of which are still used as reaction images and memes. It was a baffling career move for LaBute. His upcoming film “Out Of The Blue” has interchangeably been described as a thriller and horror film, so it remains to be seen if LaBute will be returning to the world of scary movies again.

​Have you seen “Nope” yet? If so, what did you think? What are your favorite examples of directors making the pivot towards the horror genre? Please let us know your thoughts in the comments section below or on our Twitter account.