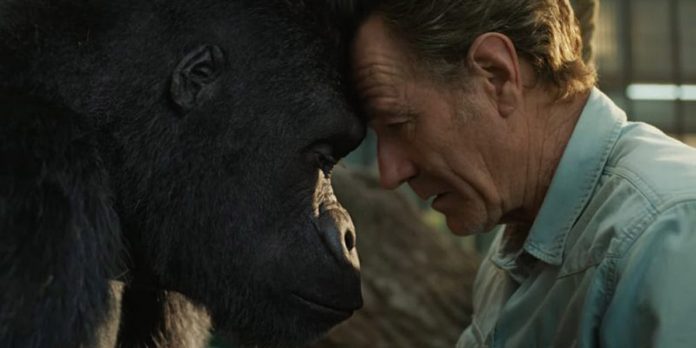 ​Disney’s “The One and Only Ivan” will feature an original song, “Free”, written by Academy Award nominee Diane Warren and sung by Charlie Puth. The film is about a gorilla named Ivan (voiced by Academy Award winner Sam Rockwell) who tries to escape captivity with a newly found baby elephant, Ruby, voiced by Brooklynn Prince (“The Florida Project”).

“The One and Only Ivan” will be released on August 21st, 2020 on Disney+, and is directed by Thea Sharrock (“Me Before You”). In the past, Warren has been nominated for “Best Original Song” eleven times and has never won the award. Most recently, she was nominated for “I’m Standing with You” for “Breakthrough” and “I’ll Fight” for the documentary “RBG”. If “Free” is nominated, it will be Warren’s twelfth shot at the award. Hopefully the twelfth time may be the charm?

What do you think of Diane Warren having another contender for “Best Original Song”? Do you think that she will finally win the award? Let us know in the comments section below or on our Twitter account.