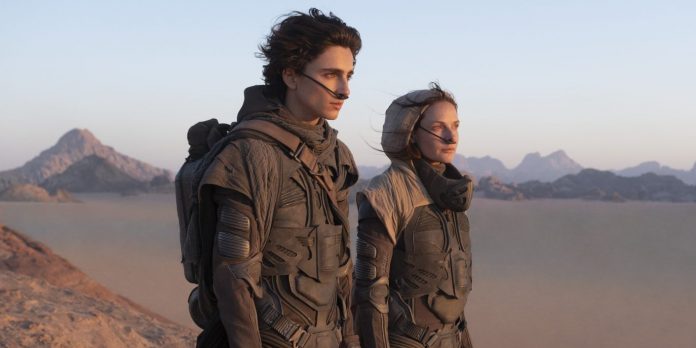 By Melody Lee
​
As reported by Collider, Denis Villeneuve’s “Dune” will now be released by Warner Bros. on October 1st, 2021. The screenplay for “Dune,” which was adapted from the classic novel by Frank Herbert, was written by Jon Spaihts (“Doctor Strange”), Eric Roth (“A Star Is Born”), and Villeneuve himself.

“Dune” was originally supposed to premiere on December 18th, but after Warner Bros. moved “Wonder Woman 1984” to Christmas Day, complications ensued. With movie theaters having fully not reopened yet, this is the safer bet if Warner Bros. wants “Dune” to be a box office success.
​
What do you think of “Dune” being moved to 2021? Do you think it will be delayed again? Let us know in the comments section below or on our Twitter account.