Could This Controversy  Derail “A Star Is Born’s” Oscar Chances? 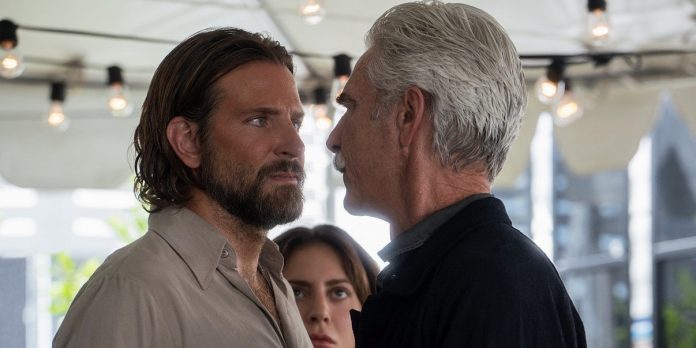 Throughout the past six months, arguably no film has generated more hype than Bradley Cooper’s “A Star Is Born.” Although Cooper is untested behind the camera, early word on the project is excellent. The film’s test screenings from earlier in the year received acclaim suggesting that the film could be an across the board Oscar contender. Robert De Niro went wild for the project and Steven Spielberg loved it so much, Cooper was able to convince him to give him the rights to a Leonard Bernstein biopic. And now, after receiving positive reviews following its premiere at the Venice Film Festival people are looking at this one as a major Oscar contender…so long as it avoids controversy.

That controversy could suddenly appear this fall in the form of a name almost nobody has mentioned in Hollywood in a decade: the self-described “Trump of Hollywood,” Jon Peters, a figure who disappeared from Hollywood into a “self-imposed exile” following a turbulent run as a studio exec and a 2011 sexual harassment lawsuit.

The story of Jon Peters’ rise and fall is a fascinating one. In 1973, Peters was a middle school dropout, working as a hairdresser when he met Barbara Streisand. While serving as Streisand’s hairdresser, Peters and Streisand developed a rapport, and ultimately a romantic relationship. Peters used his relationship with Streisand to snag a Producer credit on the 1976 “A Star Is Born” remake, and from there began to climb through the ranks of Hollywood.

Peters buddied up with young up-and-coming producer, Peter Guber to create Boardwalk productions. There, the two developed 80’s hits like ‘Flashdance,” and signed a producing deal with Warner Bros., ultimately helping develop the Batman franchise. Sensing potential, Sony paid massively to hire the two to as chairmen to run Colombia pictures in 1989. Their tenure is the stuff of legends, sparking an entire bestselling book about their run with the company. Sony reportedly lost $3.2 billion (not adjusted for inflation) in hiring the two.

Although quickly dismissed from the company, during his tenure as Chairman, the Producer allegedly “punched people out, jumped on a desk when enraged, and even caused legendary tough chick Dawn Steel to flee in terror when he advanced on her one morning.”

The infamous Tim Burton “Superman” project is largely attributed to Peter’s vision. Reportedly, he insisted on a Chewbacca-esque robotic sidekick for the villain and wanted the villain to fly a massive skull ship. Not a metal skull, but an actual human skull. During development, he reportedly told African American concept artist Sylvain Despretz “I want every brother in the ghetto to be scared shitless.” (Source – “Special Effects an Oral History” by Pascal Pinteau – Page no. 147 ) He also called for a robot spider, but settled instead for putting it in “Wild Wild West.”

Finally, after production on 2006’s “Superman Returns,” Peters was sued for sexual harassment by a former assistant. The assistant alleged that Peters “inappropriately touched her at his Malibu home, crawled into bed with her at an Australian hotel and exposed himself to her and her then-2-year-old daughter in an outdoor restroom at his Santa Barbara ranch” and “withheld a $25,000 Christmas bonus until she signed a confidentiality agreement and … exerted his influence in Hollywood to keep her from working after she quit.”

The former assistant testified that at one point, “she tried to drop off a status report in his room and found him naked and getting ready for a massage. When she ran out of the room, he went after her and grabbed her in a bear hug.” The jury deemed that Peters would have to “pay $822,000 in lost wages plus $2.5 million in punitive damages to his accuser.”

Afterward, Peters largely disappeared in Hollywood. He briefly resurfaced in 2016 for an interview where he discusses his admiration for Donald Trump, stating, “this is a brilliant man. I saw a brilliant man who ran an empire, and I thought that he could run the country.” 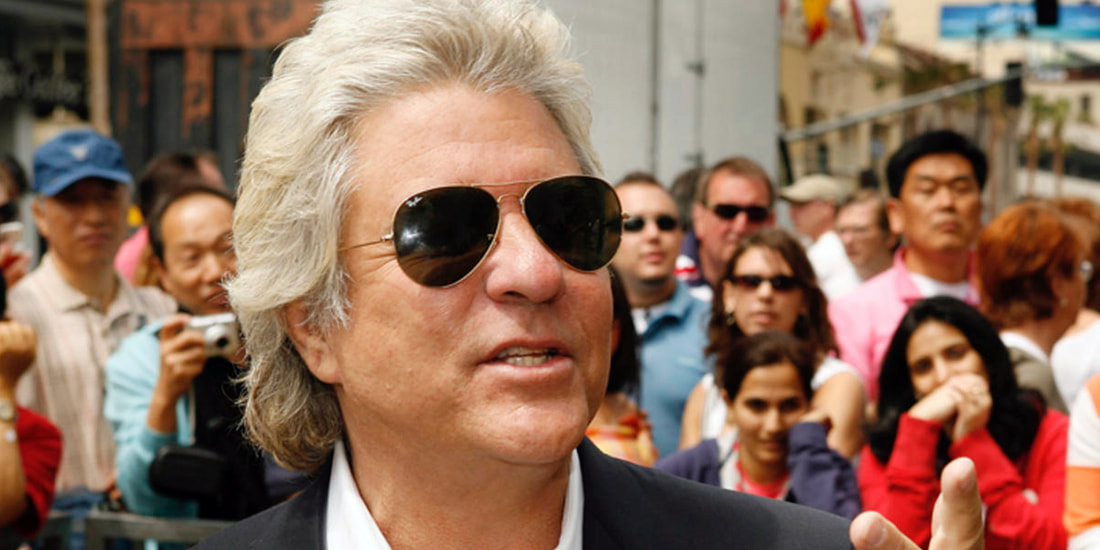 Now, with “A Star Is Born,” Peters has received his first Producing credit in a decade. And it appears not to just be a symbolic producer credit. His fellow producer, Peter Gerber states: “There were a lot of complicated deals on Star Is Born, a lot of heavy-hitters,” Gerber adds. “And Jon could not have been more helpful in getting it all in line.””

The billing block lists the film as a “Jon Peters Production.” Which is to say Peters is credited as one of the main Producers. So if the film is nominated for Best Picture, Jon Peters will likely become an Oscar nominee.

In a post #MeToo era, it will be fascinating to see how the public reacts to someone with harassment allegations against them being nominated for an Oscar. We saw last year that James Franco missed a nomination for “The Disaster Artist” after allegations surfaced against him. And in the heat of Best Picture races, where any controversy can be deadly, it is possible that this potential controversy could be used against “A Star Is Born.”