A Remake Of “The Others” Is In Development 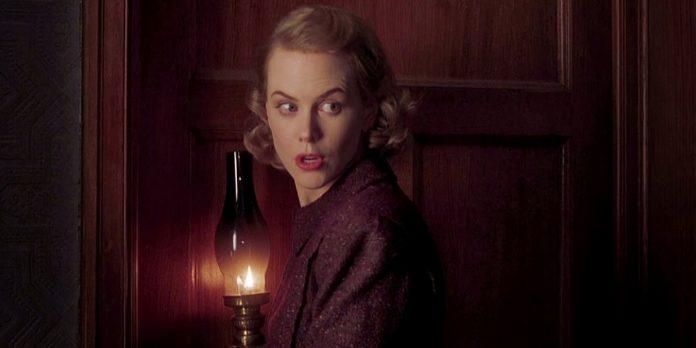 The 2001 film “The Others” is getting a remake. Universal Pictures and Sentient Entertainment have decided to collaborate on a retelling of Alejandro Amenabar’s seminal haunted house thriller and sleeper hit.

According to Deadline, Universal optioned the rights to the film following a lengthy negotiation process. Sentient gained control of the rights from The Remake Co. and FilmSharks CEO Guido Rud back in April but did not secure a deal until their recent partnership with Universal.

​“The Others” remake will be a joint venture, with Sentient’s Renee Tab and Christopher Tuffin serving as executive producers alongside Aliwen Entertainment’s Lucas Akoskin. SVP Production Sara Scott will also serve as a producer on behalf of Universal. The star and director of the remake have not yet been announced.

The original version of “The Others” was a critical and commercial success. Amenabar’s twisted ghost story won seven Goya Awards including Best Film and Best Director, and star Nicole Kidman was nominated for a Golden Globe for Best Actress in a Drama. The film $200 million at the worldwide box office, and has only grown in reputation since its release. Many consider it to be one of the finest horror releases of the aughts.

“The Others” made expert use of its surprise ending, and is perhaps one of the best examples of a post- “The Sixth Sense” twist. We won’t divulge the ending for those of you who haven’t seen it, but the creative team behind the remake will have the unenviable task of either repeating or updating the big twist.

It’s unknown how much of the remake will take from the original storyline, but sources close to Sentient claim that they are in the process of meeting with writers to adapt the script.

What do you think of “The Others” getting a remake? Do you think the film will be able to live up to the reputation of the original? Let us know in the comments section below or on our Twitter account.
​
You can follow Danilo and hear more of his thoughts on the Oscars and Film on Twitter at @DaniloSCastro